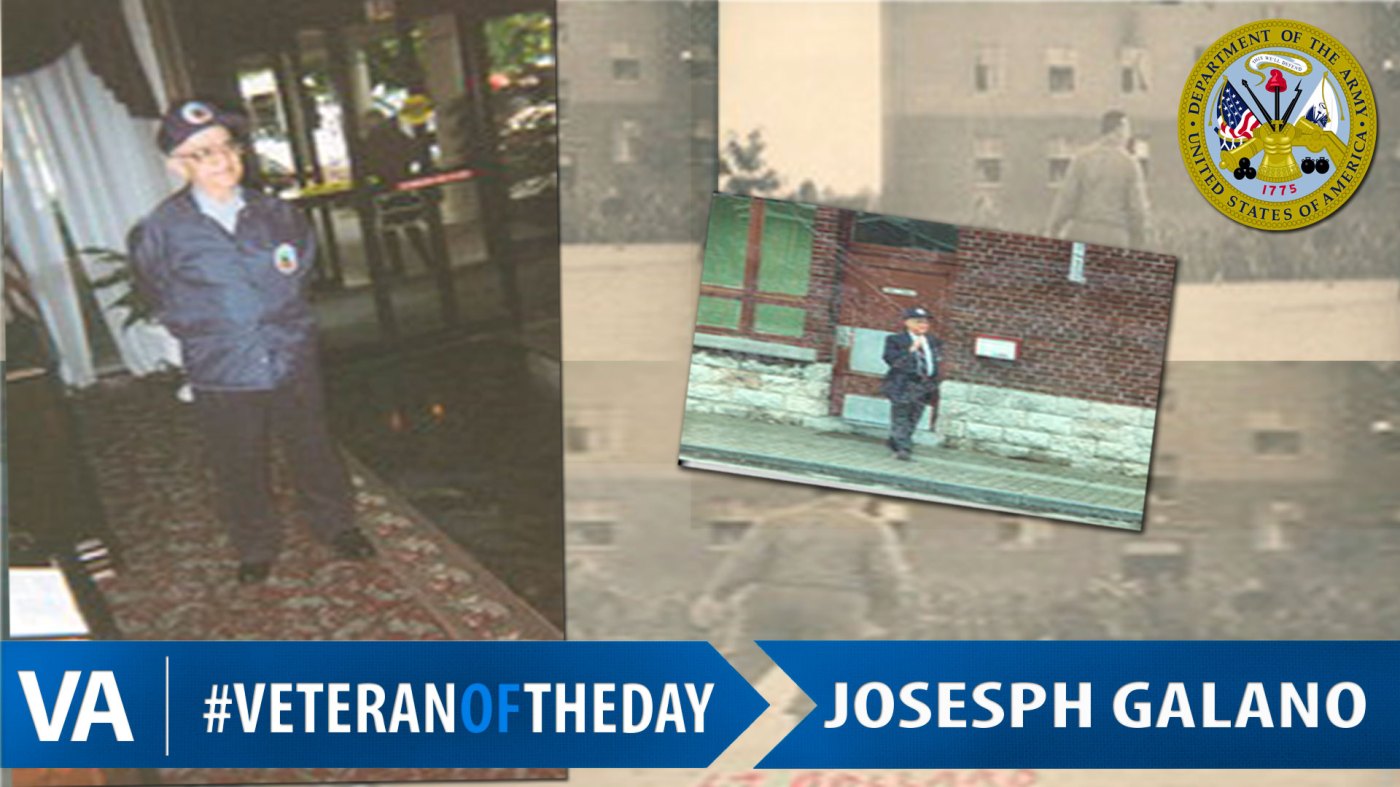 In 1943, Joseph left his junior year at Fordham College, New York City when he was drafted into the Army. He was a part of the reactivated 135th Ordnance Medium Maintenance Company. He was assigned to headquarters.

While serving overseas, Joseph visited England, France, Germany, Belgium, Holland, and Luxembourg. He earned the rank of staff sergeant. In an interview for the Veteran’s History Project, Joseph fondly remembers his service and his connection with his fellow soldiers.

After the war, Joseph returned to Fordham and earned his Master’s degree in Social Service. In 1959, he joined the Catholic Relief Services and visited countries including Haiti, Guatemala, and Brazil.