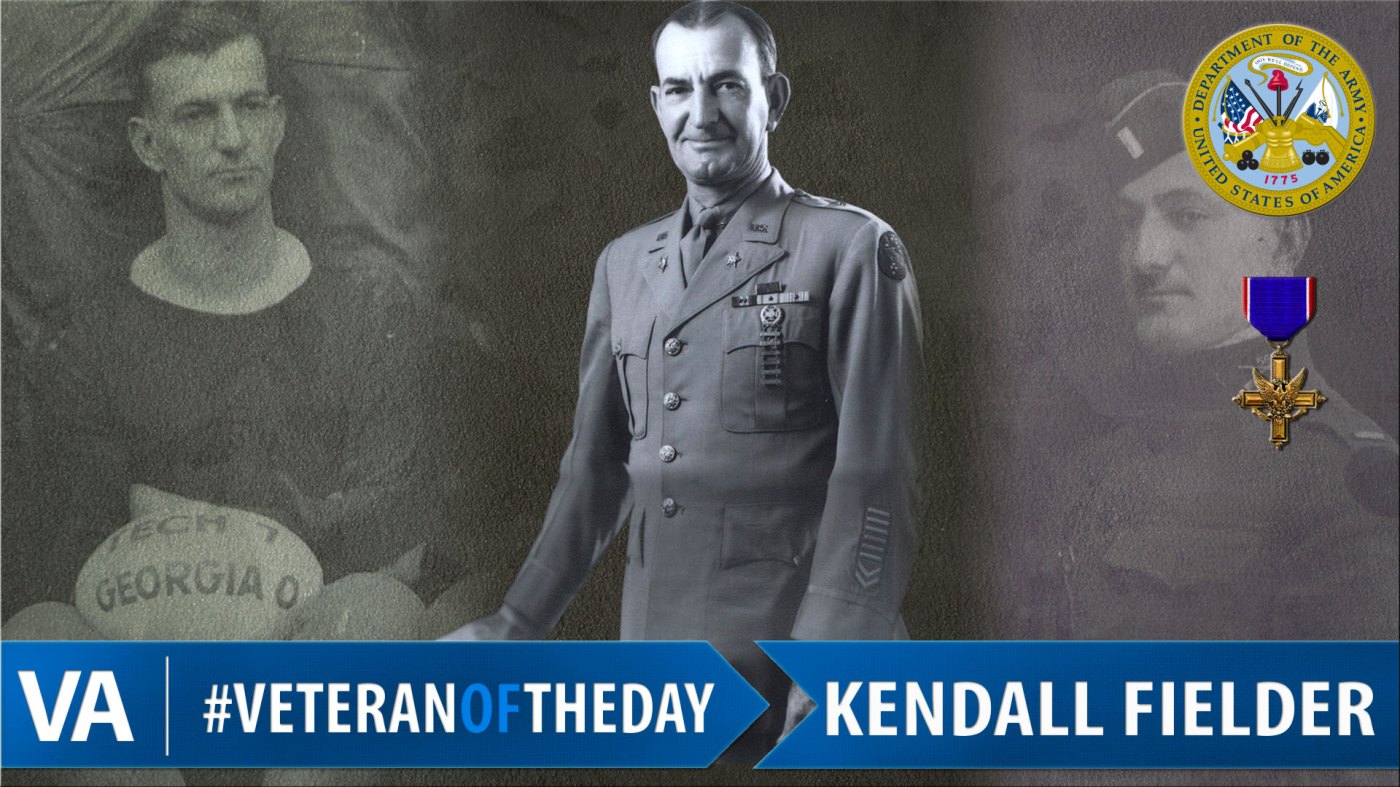 Kendall was a machine gun platoon leader with the 7th Infantry Division in France during World War I. After the war, he served as an adjutant in the military district of Washington D.C. In 1927, Kendall was assigned to the Philippines with the 57th Infantry as the company commander. In 1938, he assigned in Hawaii with the 22nd Brigade. While there, he trained in the Hawaii National Guard and was selected to be the assistant chief of staff for Army intelligence, G-2.

After the bombing of Pearl Harbor, Kendall was an advocate against the internment of ethnic Japanese in Hawaii. One of his biggest accomplishments was assisting in the formation of a Japanese-American combat battalion called the 100th Battalion, which later became the first active battalion of the 442nd Regiment.

After his service, he was involved with the Red Cross and with the formation of the Japanese-American Society. He was also the technical advisor for the Oscar-winning film From Here to Eternity. Kendall passed away on April 13, 1981 at the age of 87.