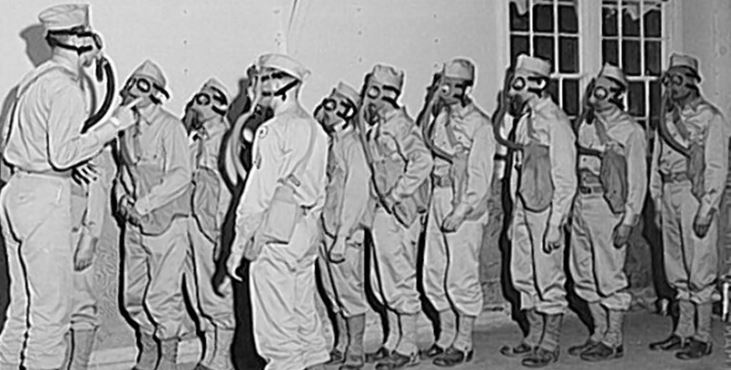 The Department of Veterans Affairs (VA) is reviewing previously denied claims from World War II Veterans who participated in full-body testing for mustard gas or Lewisite in the 1940’s. The claims are being reconsidered as part of Public Law 115-48, Section 502.

The law extends a presumption of exposure to mustard gas or Lewisite to those previously denied Veterans who served during WWII at one of the 22 specified sites or any other site VA determines is appropriate, and such service is consistent with the places, types, and circumstances of service of the Veteran.

“We are firmly committed to finding those World War II Veterans who participated in full-body mustard gas or Lewisite testing and ensuring that they have an opportunity to file a claim for related disabilities,” said Paul R. Lawrence, Ph.D., VA”s under secretary for Benefits.

VA has contacted identifiable World War II Veterans with a previously-denied claim for exposure to mustard gas or Lewisite to re-adjudicate those claims.

World War II Veterans who were previously denied benefits for mustard gas or Lewisite exposure and have not been contacted by VA, should call (800) 827-1000 to request that their claim be reviewed.

For more information go to www.benefits.va.gov/COMPENSATION/claims-postservice-exposures-mustard.asp