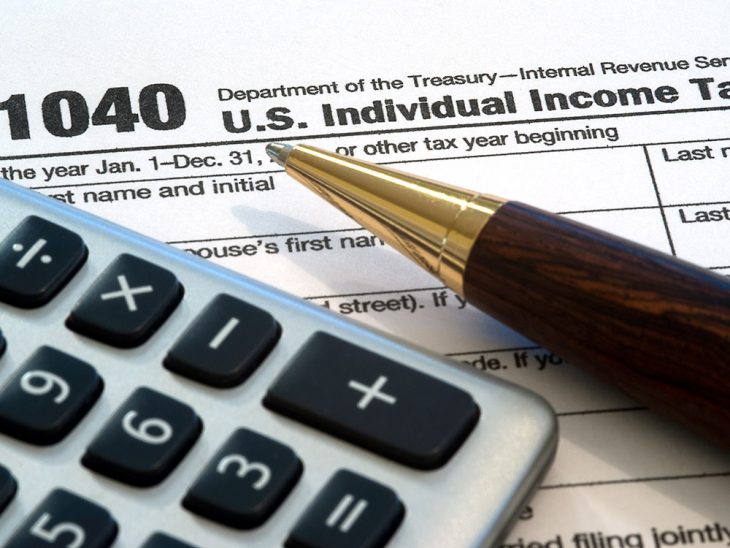 This is a result of the Combat-Injured Veterans Tax Fairness Act passed in 2016.

Most Veterans who received a one-time lump-sum disability severance payment when they separated from their military service will receive a letter from the Department of Defense with information explaining how to claim tax refunds they are entitled to; the letters include an explanation of a simplified method for making the claim. The IRS has worked closely with the DoD to produce these letters, explaining how Veterans should claim the related tax refunds.

The amount of time for claiming these tax refunds is limited. However, the law grants Veterans an alternative timeframe – one year from the date of the letter from DoD. Veterans making these claims have the normal limitations period for claiming a refund or one year from the date of their letter from the DoD, whichever expires later. As taxpayers can usually only claim tax refunds within 3 years from the due date of the return, this alternative time frame is especially important since some of the claims may be for refunds of taxes paid as far back as 1991.

Veterans can submit a claim based on the actual amount of their disability severance payment by completing Form 1040X, carefully following the instructions. However, there is a simplified method. Veterans can choose instead to claim a standard refund amount based on the calendar year (an individual’s tax year) in which they received the severance payment. Write “Disability Severance Payment” on line 15 of Form 1040X and enter on lines 15 and 22 the standard refund amount listed below that applies:

Claiming the standard refund amount is the easiest way for Veterans to claim a refund, because they do not need to access the original tax return from the year of their lump-sum disability severance payment.

All Veterans claiming refunds for over payments attributable to their lump-sum disability severance payments should write either “Veteran Disability Severance” or “St. Clair Claim” across the top of the front page of the Form 1040X that they file. Because all amended returns are filed on paper, Veterans should mail their completed Form 1040X, with a copy of the DoD letter, to:

Veterans eligible for a refund who did not receive a letter from DoD may still file Form 1040X to claim a refund but must include both of the following to verify the disability severance payment:

Veterans who did not receive the DoD letter and who do not have the required documentation showing the exact amount of and reason for their disability severance payment will need to obtain the necessary proof by contacting the Defense Finance and Accounting Services (DFAS).

About the Author: The IRS is a bureau of the Department of the Treasury whose role is to help the large majority of compliant taxpayers with the tax law, while ensuring that the minority who are unwilling to comply pay their fair share. The roots of IRS go back to the Civil War when President Lincoln and Congress, in 1862, created the position of commissioner of Internal Revenue and enacted an income tax to pay war expenses. The income tax was repealed 10 years later. Congress revived the income tax in 1894, but the Supreme Court ruled it unconstitutional the following year. In 1913, Wyoming ratified the 16th Amendment, providing the three-quarter majority of states necessary to amend the Constitution. The 16th Amendment gave Congress the authority to enact an income tax. The IRS Restructuring and Reform Act of 1998 prompted the most comprehensive reorganization and modernization of IRS in nearly half a century. The IRS reorganized itself to closely resemble the private sector model of organizing around customers with similar needs.