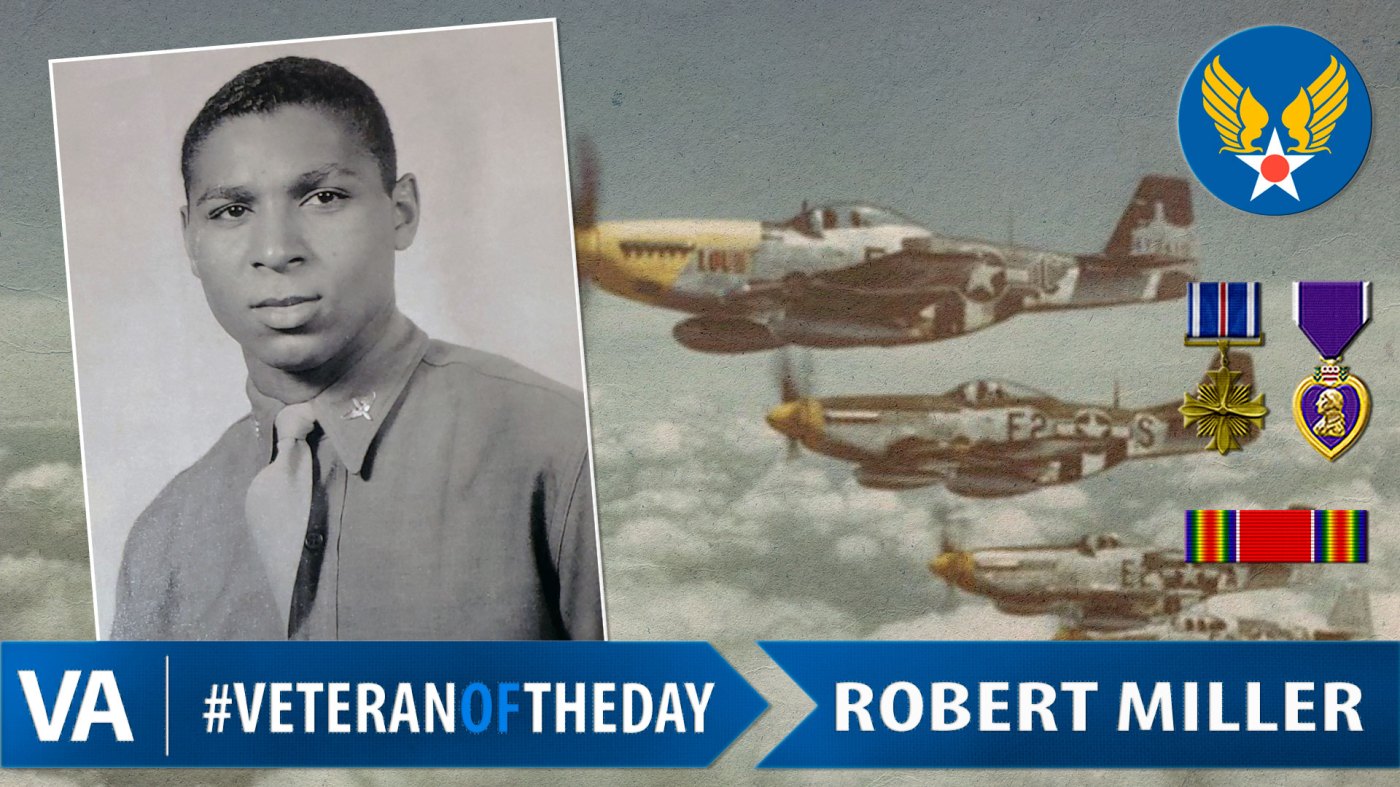 When he graduated from Iowa State University ,he joined the military and trained at the segregated military complex in Tuskegee, Alabama. He was then attached to the 100th Fighter Squadron in Italy.

On March 3, 1945, Robert and 23 other Tuskegee Airmen conducted a mission in Slovenia and Austria. Robert’s plane was hit by antiaircraft fire. He bailed out of his plane and landed safely on the ground. He was brought to a farmhouse before taken to Croatia where he met with an Allied mission.

He was later brought back to Italy where he celebrated V-E Day.