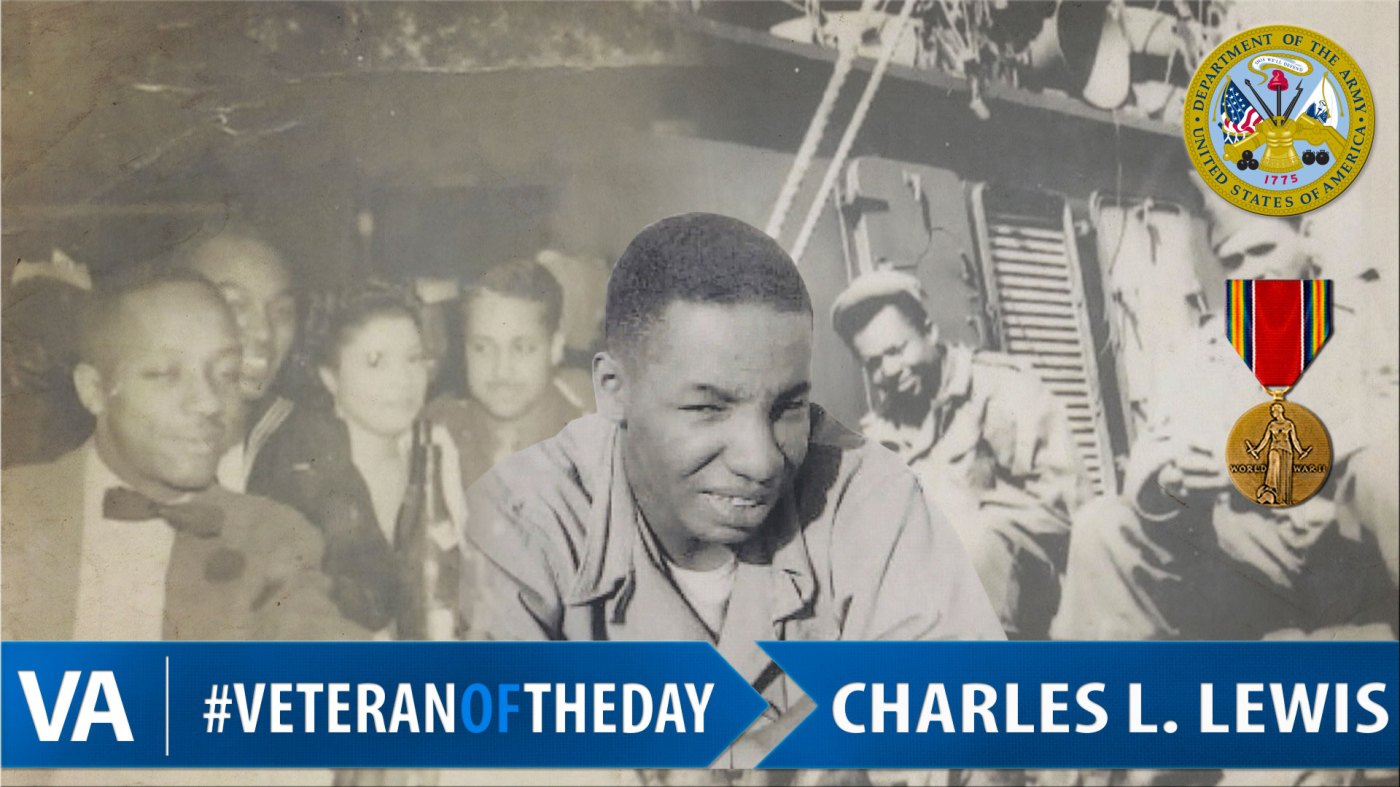 Charles enlisted in the Signal Corps in 1942. Charles lived at home while he completed his schooling at various institutes in the Chicago area, finishing up his schooling at the Lewis Institute. After completing his education, he was then sent to Fort Sill, Oklahoma, without any basic training. He was assigned to the Headquarters Battery of the 349th Field Artillery Battalion. This was a segregated unit and all of the officers were white, including the 2nd Lieutenants, so Charles did not get the commission he earned. He was at Fort Sill until Thanksgiving of 1943. He was then transferred to Camp Hood and sent overseas in 1944.

While overseas, Charles took a lot of photographs, as photography was his hobby. Charles was the radio repairman of his unit and was responsible for keeping three different radios in working order. Charles’ battalion supported the 9th Army’s crossing of the Rhine River and spent several months after the war ended conducting occupational duty in Greding, Germany. While on occupational duty, Charles was able to witness the Nuremburg Trials and was only 50 feet away from Nazis such as Herman Goering and Joseph Goebbels. Charles kept in touch with his family while in Germany through letters. His family even sent him copies of the Chicago Tribune.

Charles went home in 1946. He got married in 1959 and now has two children. He used his Army training to become an inspector for the Department of Defense. While working there, Charles made sure that electronic items the Army was buying were up to standard. After this, he worked for the Environmental Protection Agency as a Hazardous Waste Specialist for the states of Indiana and Illinois, until he retired in 1985. More of his story can be found at http://memory.loc.gov/diglib/vhp/story/loc.natlib.afc2001001.42747/