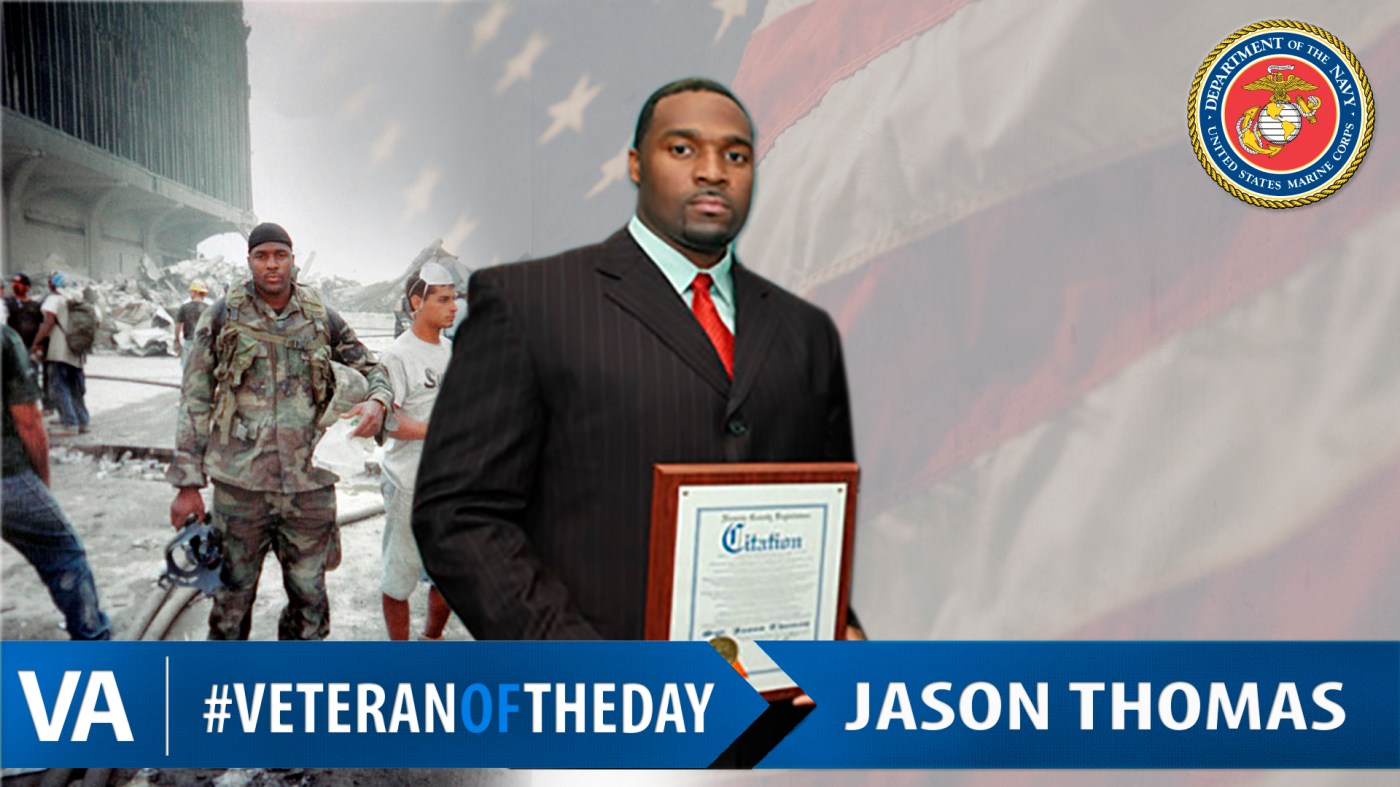 Jason served in the Marine Corps until August of 2001. He earned the rank of Sergeant. Just a month later, he responded to the attacks on the World Trade Center. On the morning of September 11, 2001, after dropping off his daughter at his mother’s home in Long Island and hearing off the attacks, Jason put on his uniform and headed to Ground Zero.

Jason credits his desire to help whoever was in need with his quick response and effort to serve in any capacity. After helping to remove the injured from the scene and contain the disaster of fire and debris, Jason entered the rubble to search for more survivors. He and David Kames, another former Marine, searched for any survivors and found Will Jimeno and John McLoughlin, two Port Authority policemen. After this rescue, Jason returned home and did not speak about his actions for years.

Jason’s act of service and this story were highlighted in many accounts and documentaries of 9/11 in the years that followed. In 2006, he finally came forward about what he had done to help in the midst of the disaster.

Since 9/11, Jason has joined the Air Force as a medical technician.

Thank you for your service, Jason!