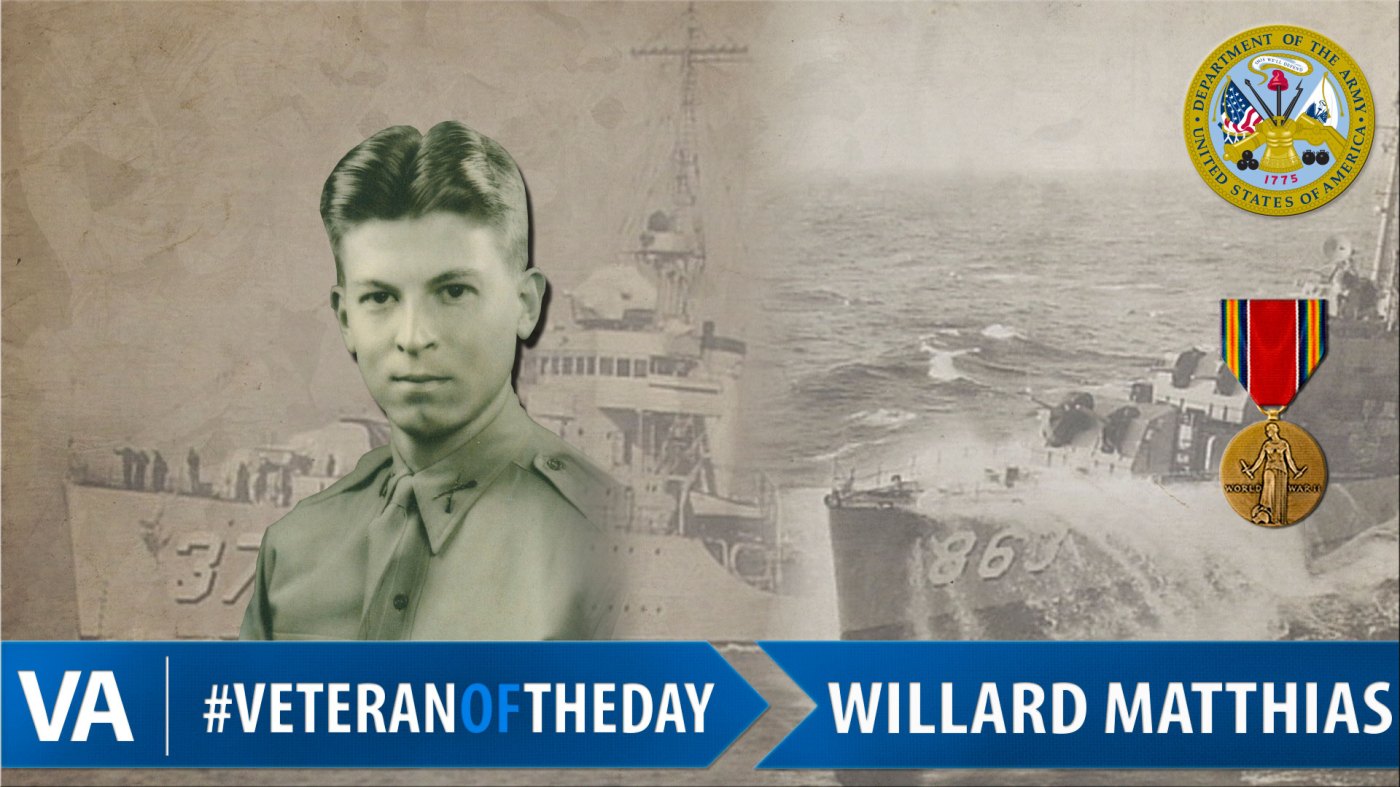 When WWII began, Willard was working as an assistant professor of political science at Miami University. He was drafted in 1943 and began his career as an infantryman. He was soon transferred and put in charge of interviewing soldiers upon arrival and deciding what jobs were right for them. He was later transferred to the Military Intelligence Division in Washington D.C. In D.C., he was in charge of intelligence for the Southeast Asia branch, and he looked at translations of documents and reported on the military affairs of Southeast Asia. He wrote reports that were top secret and circulated to only the highest political and military leaders. He liked this work so much that he continued to do it as a civilian, after his discharge in 1946.

In the 1950s, the Central Intelligence Agency created the Office of National Estimates and Willard was appointed chief of the estimate staff. In this position, he supplied political leaders with security estimates that would help form national policy. He retired from this position in 1973. After retiring, he traveled around Europe and wrote the book America’s Strategic Blunders. He married his wife, Sally, in 1937, and she passed away in 2001. Willard died of cancer four years later in February 2005. More of his story can be found at http://memory.loc.gov/diglib/vhp/story/loc.natlib.afc2001001.24789/