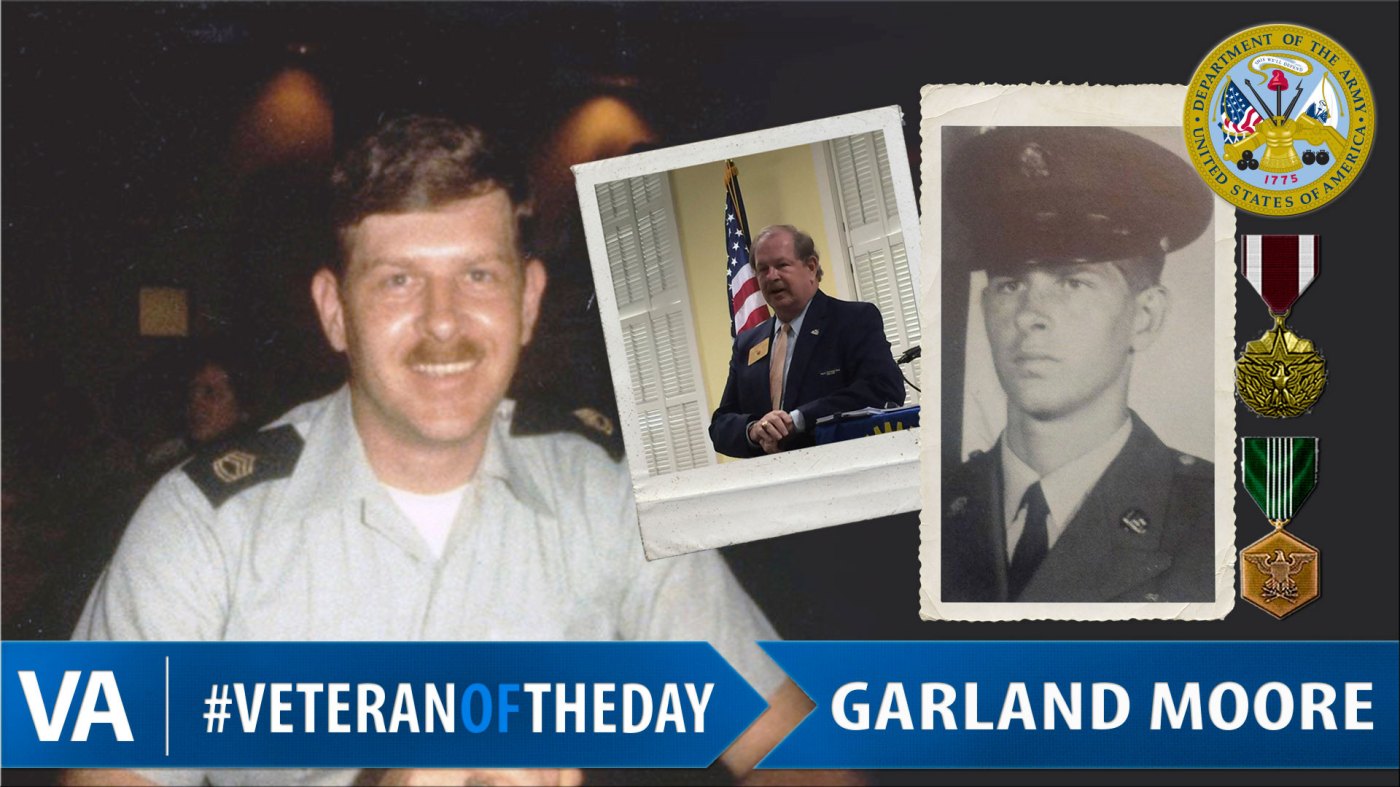 In 1972, right after graduating from high school, Gary enlisted in the Army. After he completed his training, he was stationed at Fort Benning, and later with the 563rd Ordnance Company in Wiesbaden, West Germany. In 1977, he became an Army recruiter and was stationed in both Georgia and Kentucky. He also worked as a Station Commander, Assistant Battalion Operations Officer and he trained fellow recruiters. For his recruiting work he was awarded the Army Gold Recruiter Ring and the Army Gold Recruiter Badge. In addition, Gary also earned the Meritorious Service Medal, Army Commendation Medal, Army Achievement Medal, among others.

While in the reserves, Gary pursued his education, majoring in political science at the University of Georgia. He then earned his law degree from Georgia State University. After graduating he worked as a government relations consultant and then he opened his own law practice. Gary also serves as an associate judge for the Rockdale County Magistrate Court and the Municipal Court for the City of Conyers. Gary has joined many organizations since leaving the service, such as The Rotary, the American Legion and the Freemasons. Gary met his wife, Irene, while stationed in Georgia and together they have a daughter, Carey.

Thank you for your service, Gary!