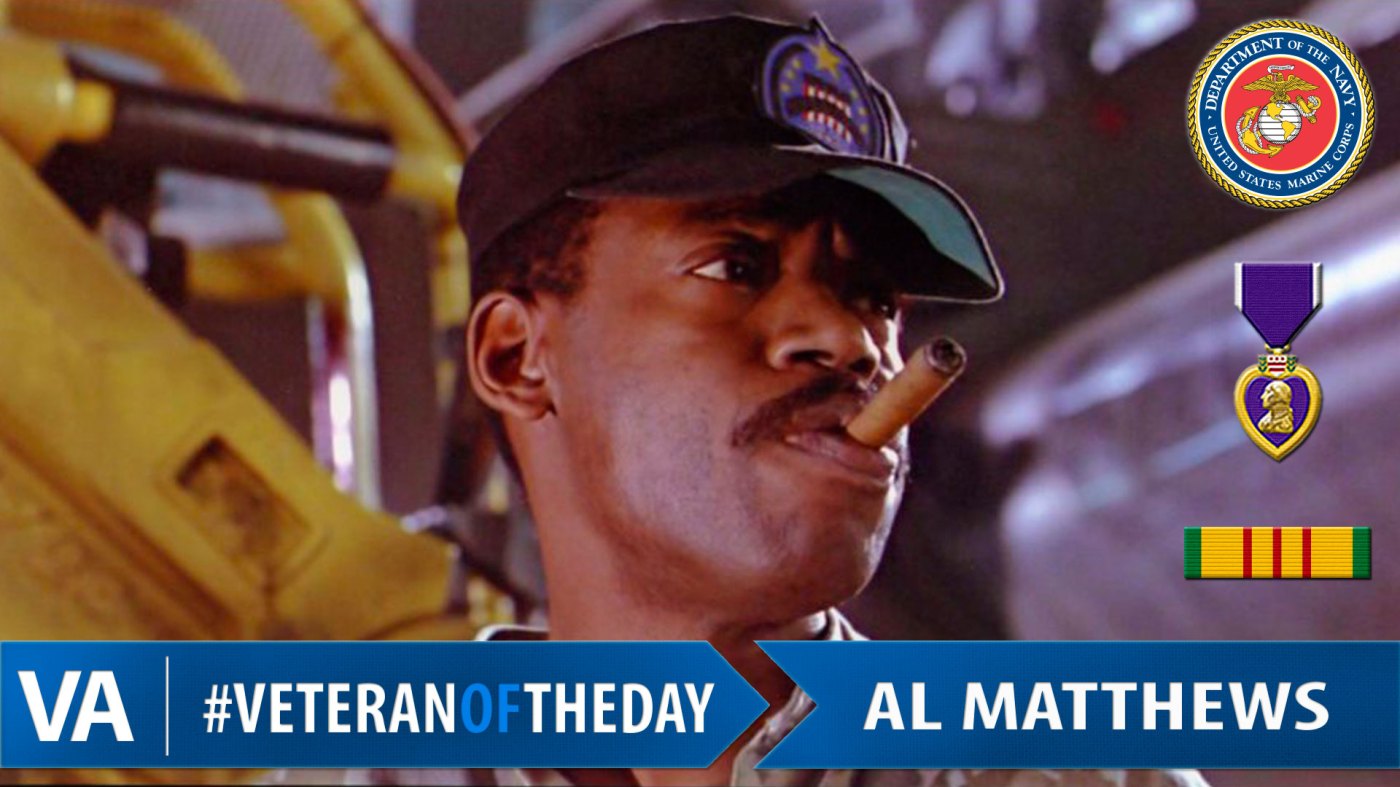 Al was born in Brooklyn, NY on November 21st, 1942. At a young age, Al would discover his passion for singing and acting.

His experience as a Marine would prepare him for his most notable acting role as Space Marine Gunnery Sergeant Apone in James Cameron’s 1986 horror-action film, Aliens.

After a long career in entertainment, Al would move to Spain, where he spent the rest of his life as a singer.