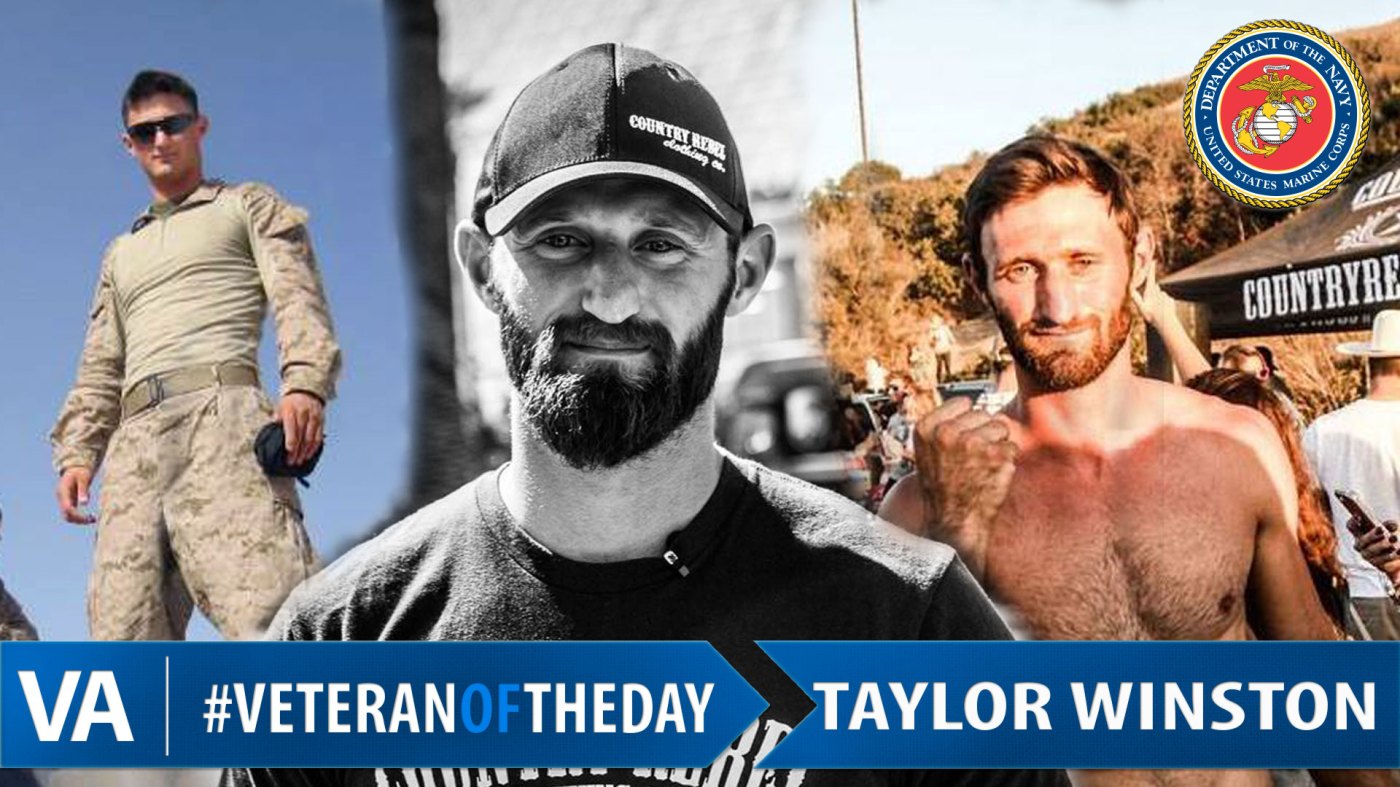 Taylor Winston joined the Marine Corps in 2006 at the age of 17 and was deployed twice. During his first deployment, Taylor served as a mentor to Iraqi Police in Iraq. During his second deployment, Taylor was assigned to the USS Boxer where he worked on helicopters that would eventually play a part in the mission to save Captain Phillips. In 2011, he was honorably discharged.

During the Las Vegas shooting on October 1, 2017, Taylor sprang into action and used a truck to transport victims of the shooting to a nearby hospital. Taylor made several trips, crediting his military training for his ability to react quickly. Overall, he succeeded in transporting more than two dozen injured personnel to the hospital.

Thank you for your service, Taylor!