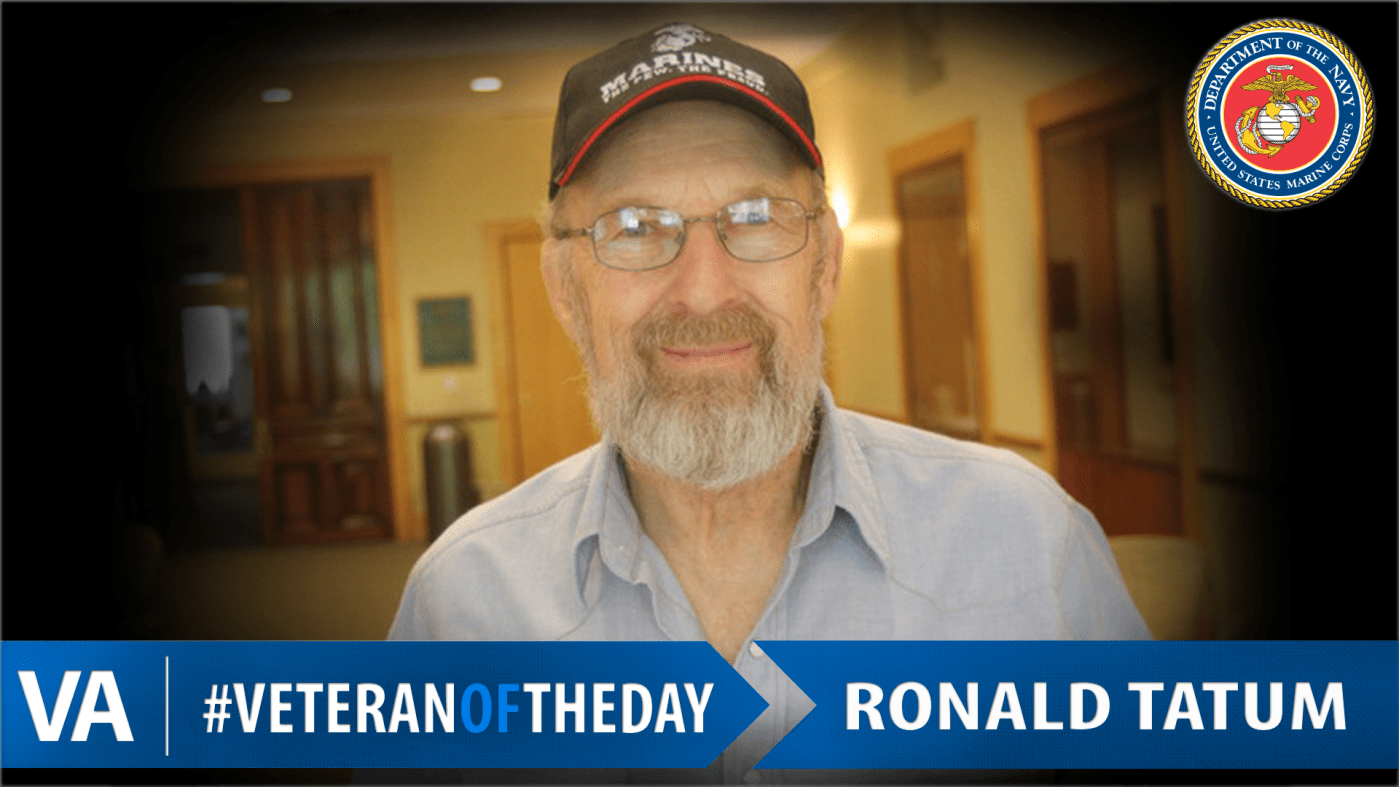 Ronald was born and raised in Tacoma, WA. He joined the Navy Reserve out of high school and later joined the Marine Corps. During his time in Marine Corps Recruit Training, Ronald set records for the physical fitness test.

As a Marine, Ronald earned the rank of major and served as an instructor for the Marine Corps Mountain Warfare Training Center in the Sierra Mountains. There he trained his fellow Marines in rock climbing, skiing and other fields to prepare for possible conflicts in mountainous terrain. In addition to his time in the states, Ronald also spent a year and a half stationed in Japan.

Ronald continued to serve in the Marine Reserves while pursuing several degrees and qualifications, including master’s degrees in literature, theology and psychology.

After pursuing many different careers, including as a juvenile probation counselor, a stock market investor and a humanities dean, Ronald finally settled on working as a horseshoer in Oregon. Ronald stayed in touch with his fellow Marine and longtime NewsHour anchor, Jim Lehrer, and with his support published a memoir, Confessions of a Horseshoer, in 2012.