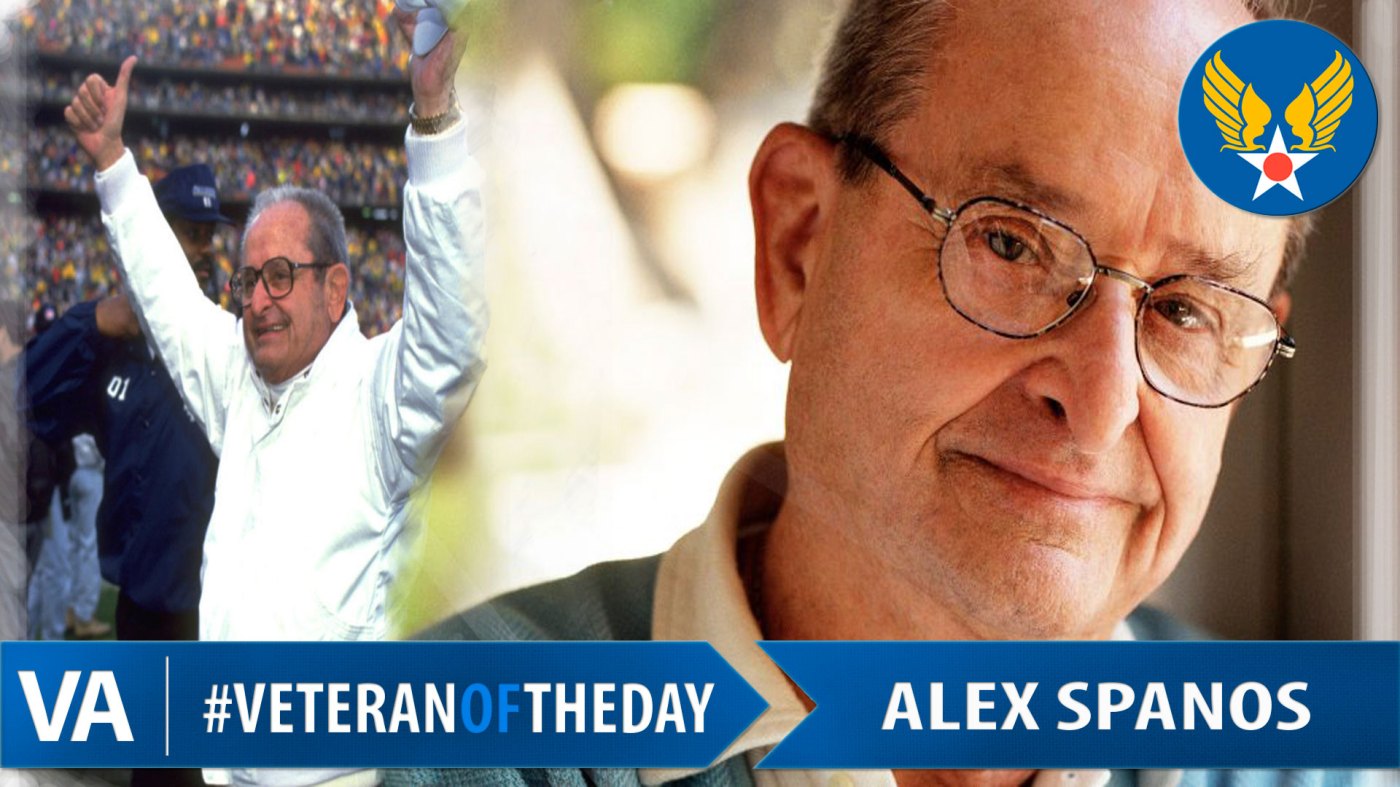 Born in 1923 to Greek immigrant parents, Alex would fly for the first time at age seven. This flight would spark a lifelong dream of becoming a pilot; in 1942 at the age of 18, Alex would join the Army Air Forces. Though he would not become a pilot, Alex would still serve his country in WWII as a B-29 tail gunner.

Upon leaving the Army, Alex would attend two years of college and go to work for his father. Unsatisfied with his work, Alex would quit and start a business selling bologna sandwiches in bulk to feed field hands. After finding great success in this business, Alex would move on to real-estate, where he would turn his self-made fortune into billions. This success enabled him to make his most notable business endeavor, purchasing the Los Angeles Chargers of the National Football League.