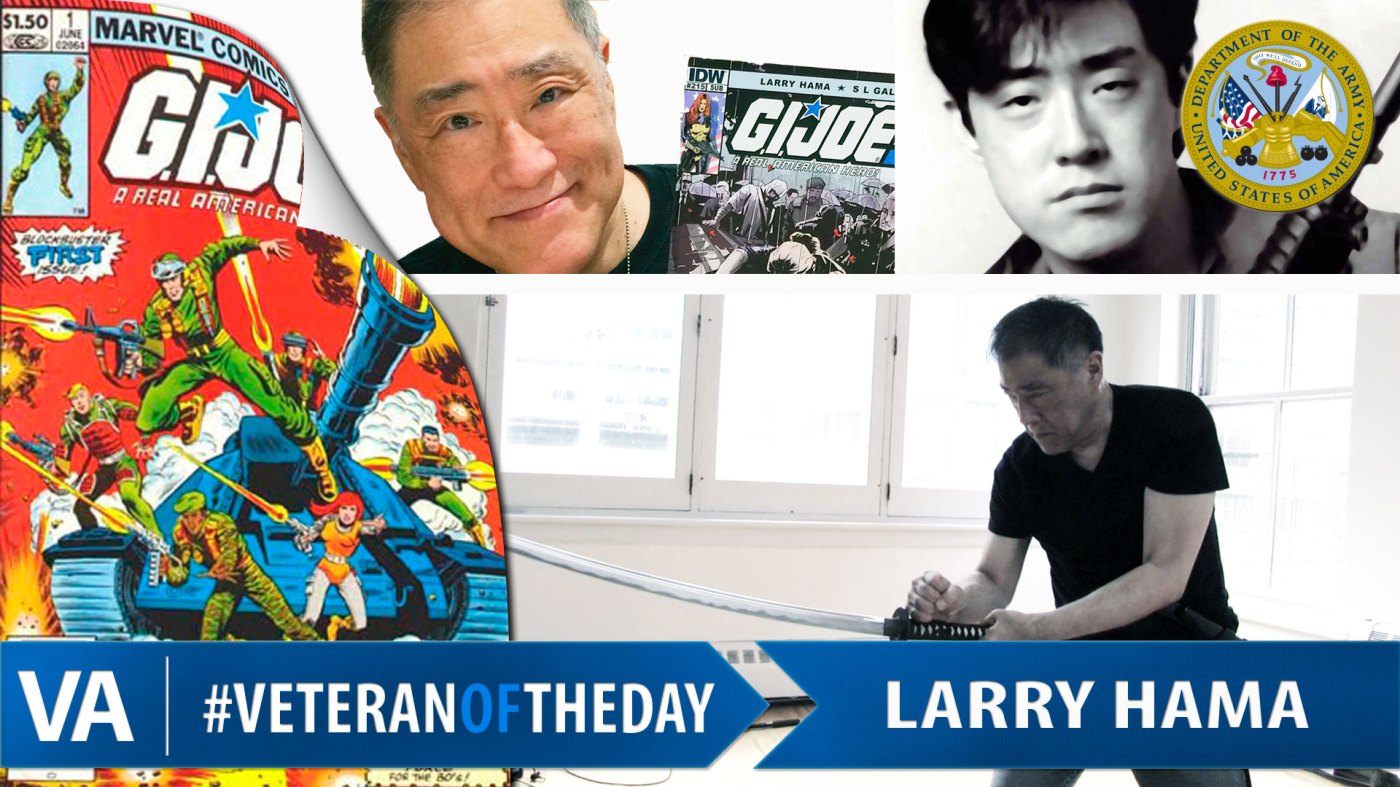 Larry was born in New York in June 1949 as a third-generation American. He had a passion for the arts and attended Manhattan’s High School of Art and Design. After his graduation Larry went to Vietnam with the U.S. Army Corps of Engineers. He served in the 18th Engineer Brigade as a firearms and explosive ordnance expert. Larry was also a “tunnel rat,” an unofficial specialty for volunteer combat engineers and infantrymen who cleared and destroyed enemy tunnel complexes. He separated from the Army in 1971.

Upon his discharge, Larry became active in the Asian community in New York City. He took on various roles as an artist for DC Comics, eventually becoming an editor of several well-known series before moving to work for Marvel. This is where he met his wife Carol. Larry is best known for his work on the Marvel series G.I. Joe, where he took the opportunity to shape and name characters after his comrades who died during the Vietnam War.

Larry also became editor for The ‘Nam, a monthly series depicting the soldier’s perspective of events that occurred during Vietnam. In 1987, Hasbro released Tunnel Rat, an explosive ordnance specialist action figure whose physical likeness was based on Larry himself.

Today, Larry continues to take on various writing and television projects and enjoys traveling to meet those whose lives have been touched by his work.

Thank you for your service, Larry!