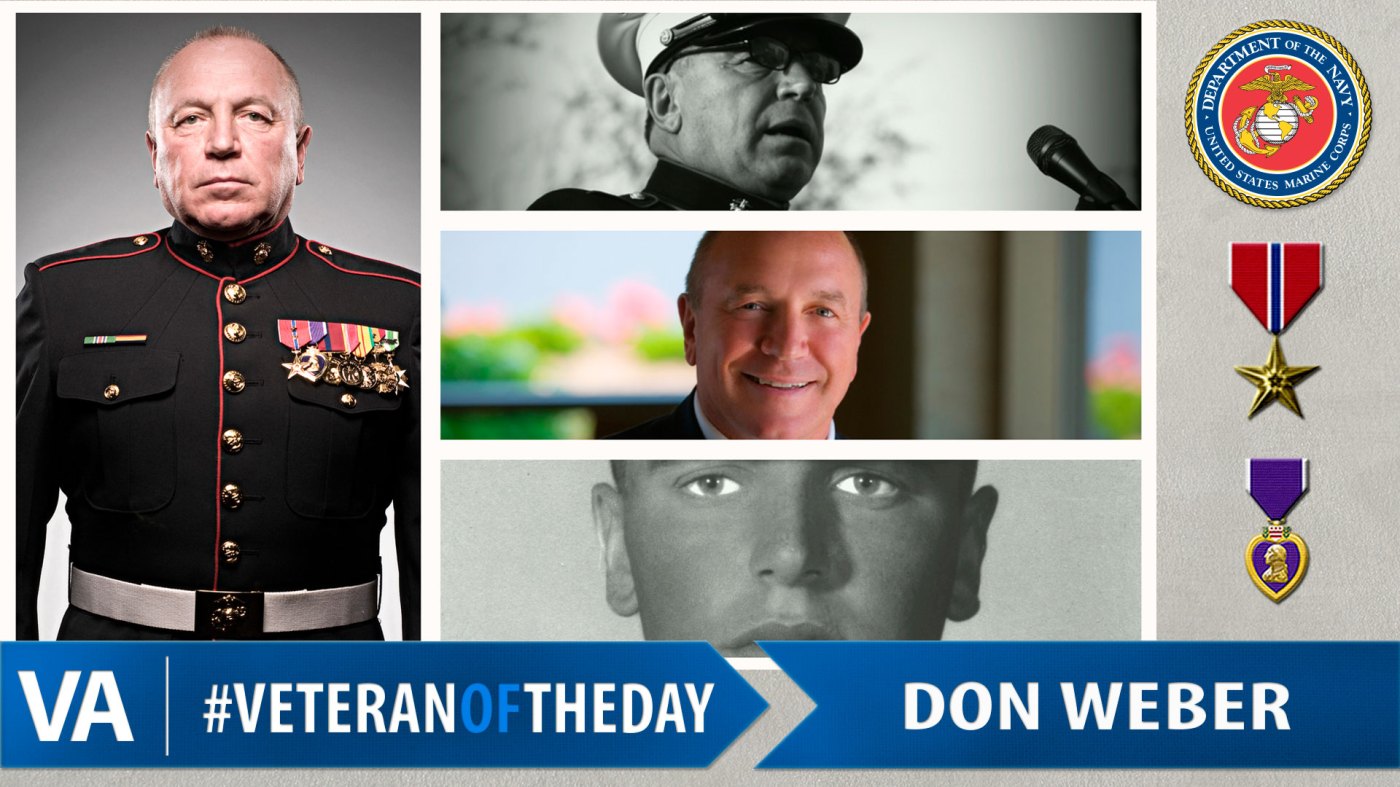 After graduating high school, Donald was unsure what direction to take in his life. He decided to enlist in the Marine Corps in 1966. After enlisting and completing basic training, Donald was sent to the Demilitarized Zone in Vietnam. One night during his time in Vietnam, Donald’s unit was overrun and suffered mass casualties. He was one of only three members to survive. He was awarded the Purple Heart and the Bronze Star. Donald returned home from the war and was separated from the military in 1969.

After being discharged, Donald founded Logistics Health Incorporated which ensures that service members are medically ready for their duties. In 2010, his company was awarded the Employer Support of the Guard and Reserve Freedom Award. This is the highest honor given to an employer by the Department of Defense. Donald also began a music festival in Wisconsin called Freedom Fest which raises funds for Veterans’ causes.