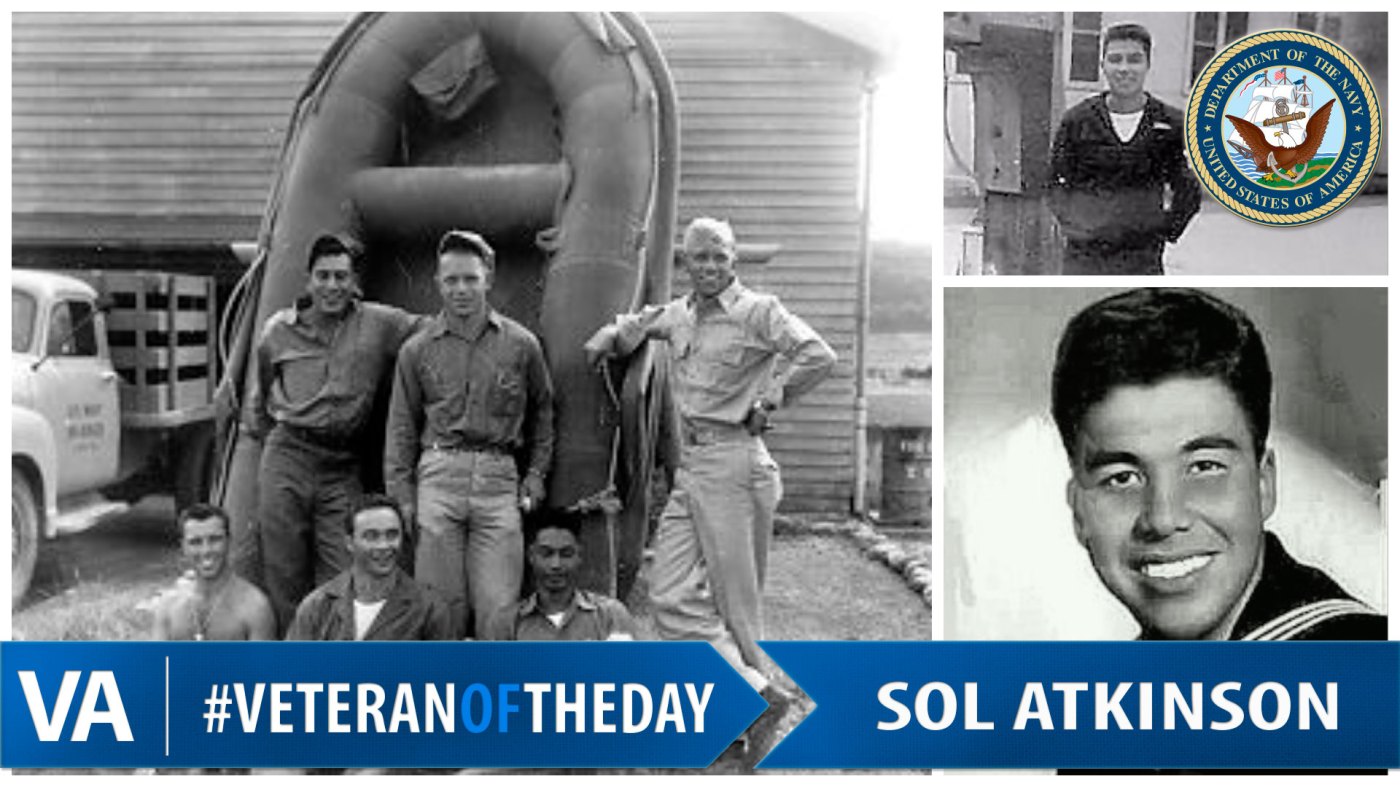 Sol was born in 1930 in Metlakatla, Alaska, on the only federally recognized Native American reservation in that state. In 1953, he enlisted in the Navy and joined their Underwater Demolition Team, the precursor to the Navy SEALs. When the first Navy SEAL team was created in 1962, Sol was one of the first to join. He later became a training instructor for the Navy SEALs and had the opportunity to train 48 astronauts, including Buzz Aldrin and Neil Armstrong. One of his most prized possessions is a plaque with all of the astronauts’ signatures on it.

Sol completed three tours in Vietnam. Upon his retirement in 1973 he had earned the Bronze Star and the Purple Heart, as well as many other awards and medals. Sol returned to Metlakatla, where he served on the Indian Community Council and was also elected mayor of Metlakatla. He became the president of the first Veterans organization on the island, which he helped start. In 2017, Sol was recognized as the “Alaskan of the Week” on the Senate floor by Alaskan Sen. Dan Sullivan.

Thank you for your service, Sol!