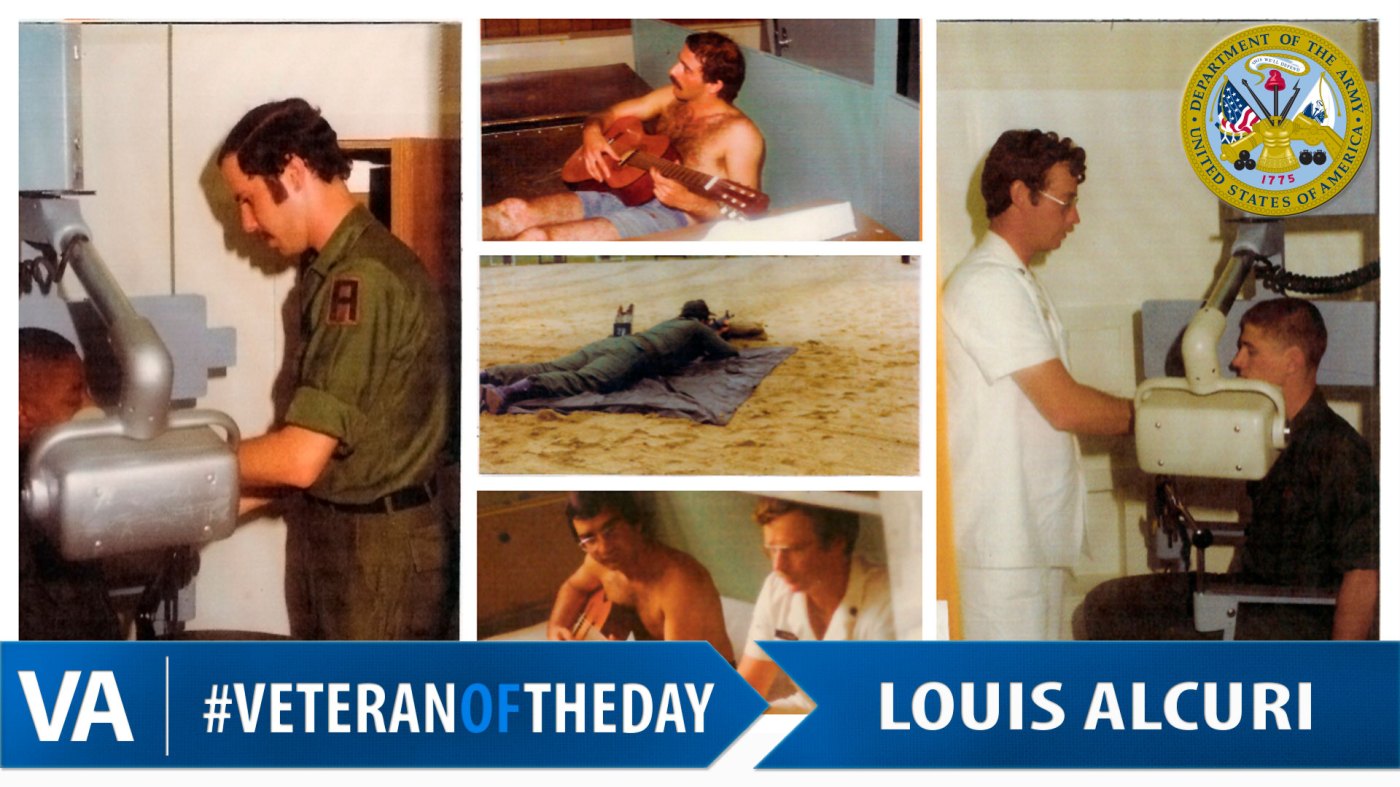 Originally from Brooklyn, New York, Louis joined the New York State National Guard to pursue an interest in dentistry. Louis received dental training from the National Guard and would be stationed with the 824th Dental Detachment of the 244th Medical Group, reaching the rank of staff sergeant. During his service, Louis provided dental care and examinations for his fellow soldiers.

After serving 6 years as a dentist with the New York Army National Guard, Louis would continue his education in dentistry and pursue a career as a civilian dentist.

Thank you for your service, Louis!