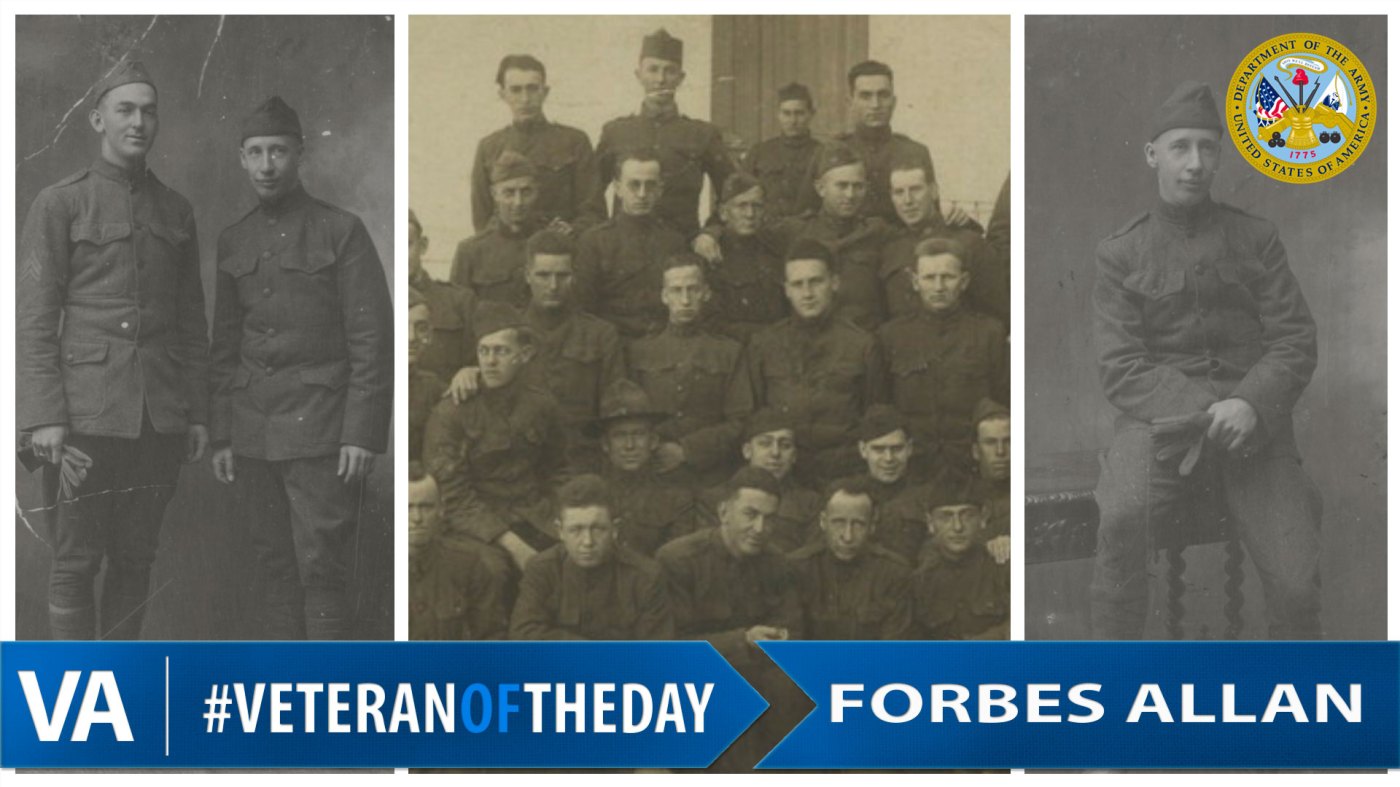 Forbes lived in Jamaica Plain, Massachusetts when he enlisted with the Army in December 1917. After enlisting, Forbes served with the American Expeditionary Forces under General Pershing.

Forbes spent much of the war fighting in France. During his time in France Forbes sent many letters to his father, recounting his experiences in the trenches, describing the devastation caused by artillery and expressing his desire to return home soon.

During his service, Forbes earned the rank of corporal and was discharged on July 2, 1919.

Graphic by Joe Misko. Joe is a Graphic Design major with a minor in Business at Central Connecticut State University.