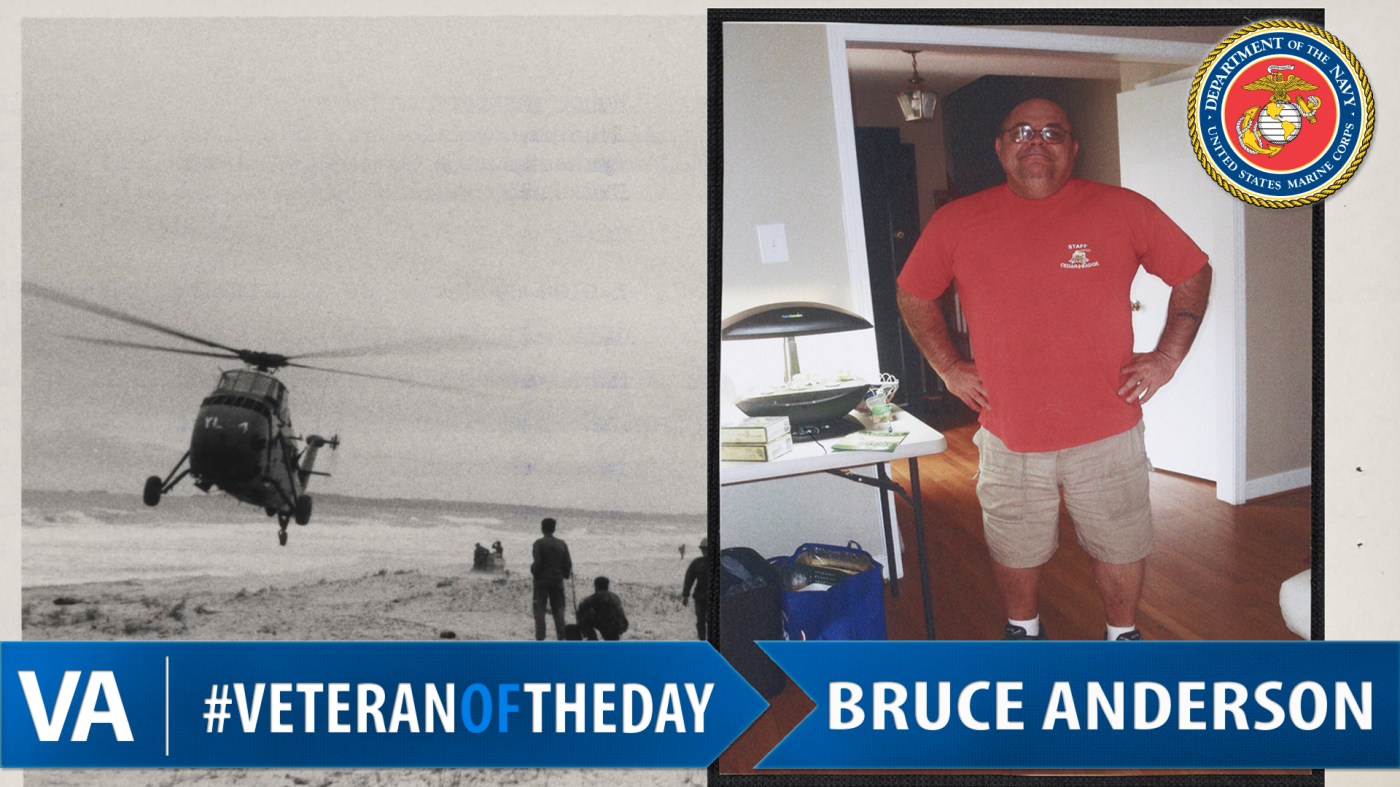 Bruce enlisted in the Marine Corps in 1972 and received basic training at Parris Island. After completing basic training, Bruce received advanced training to become a fire direction control officer and specialized training in security and sniping.

While serving in Vietnam, Bruce spent much of his time with 4th Mike Battery of the 2nd Marine Division. There, he served as a fire direction control officer in charge of calculating firing solutions for M114 Howitzers. Bruce served in Vietnam until the very last days of the war when he was helicoptered off the roof of the U.S. Embassy in Saigon April 1975.

Following his service in Vietnam, Bruce was sent to the U.S. consulate in Hong Kong where he served as a Marine Security Guard. During his time in the security detachment, Bruce encountered many notable figures, including the Queen of England, former Secretary of State Henry Kissinger and former U.S. President Richard Nixon.

Upon returning home, Bruce received treatment for injuries he had sustained in Vietnam.  Immediately following being discharged, he began a career as a police officer.

Thank you for your service, Bruce!