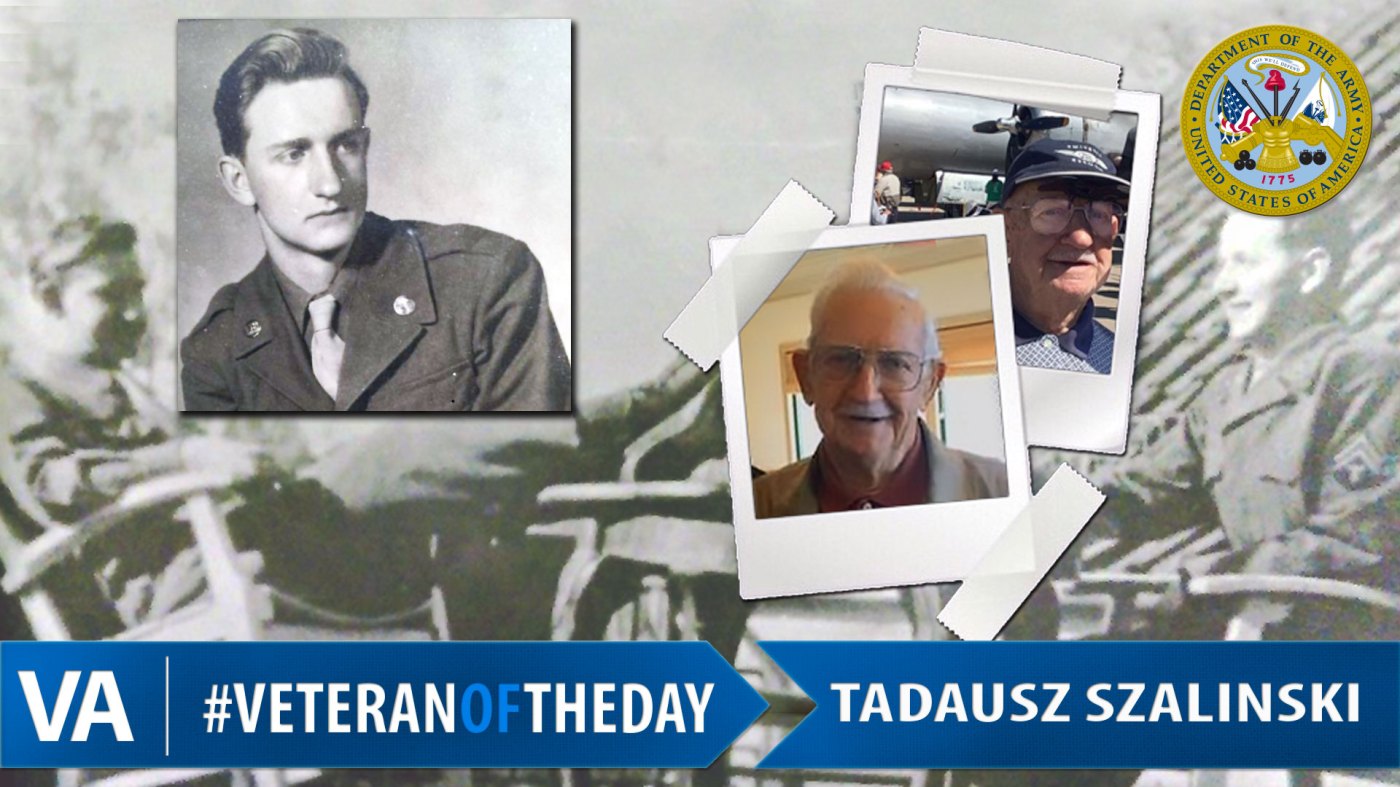 Ted was born in Chicago in January 1928. He was an adventurous kid who was always involved in some sort of activity. Growing up as a teenager during World War II, Ted worked at Orchard Field, later known as O’Hare International Airport, building C-54 military cargo planes. As a student at Lane Tech High School on the north side of Chicago, Ted and the student body sold war bonds to help finance a B-17 airplane, which was originally named after the school.

At the age of 17 in summer 1945, Ted felt a responsibility to serve the United States in the war and signed up to join the Army. He was sent to Camp Fanin in Tyler, Texas for basic training, where he spent long hours in the summer heat. Originally, he intended to be a paratrooper with the thought of going to Japan. But as the war ended in the Pacific, he was trained to be an infantry man.

In December 1945, Ted was shipped to Europe aboard the SS Borinquen. In Europe, he served as a member of the 382nd Military Police Headquarter Company. Ted had various duties, most importantly ensuring the security of Europe, now under Allied control. He carried out numerous patrol missions, worked as a radio operator and often was called upon to be the driver of Jeeps carrying supplies throughout Europe. Ted’s duties took him across Germany, to Copenhagen, Denmark, Holland and Paris. His company was based in Bremen, Germany, where Ted had the honor of carrying the American flag into the city during the first parade into Bremen after the war.

Ted was discharged from the Army in November 1946. After the war, he got a job working as a mail carrier for the Post Office. He later went to college and would become an art teacher at his alma mater Lane Tech. He continued to have various hobbies throughout his life. Ted has produced many paintings, flew gliders, raised five children, and has seven grandchildren and three great grandchildren. A current resident of Bensenville, Illinois, he continues to remain active in his church and goes to the EAA’s annual airshow in Oshkosh, Wisconsin every summer.

Thank you for your service, Ted!