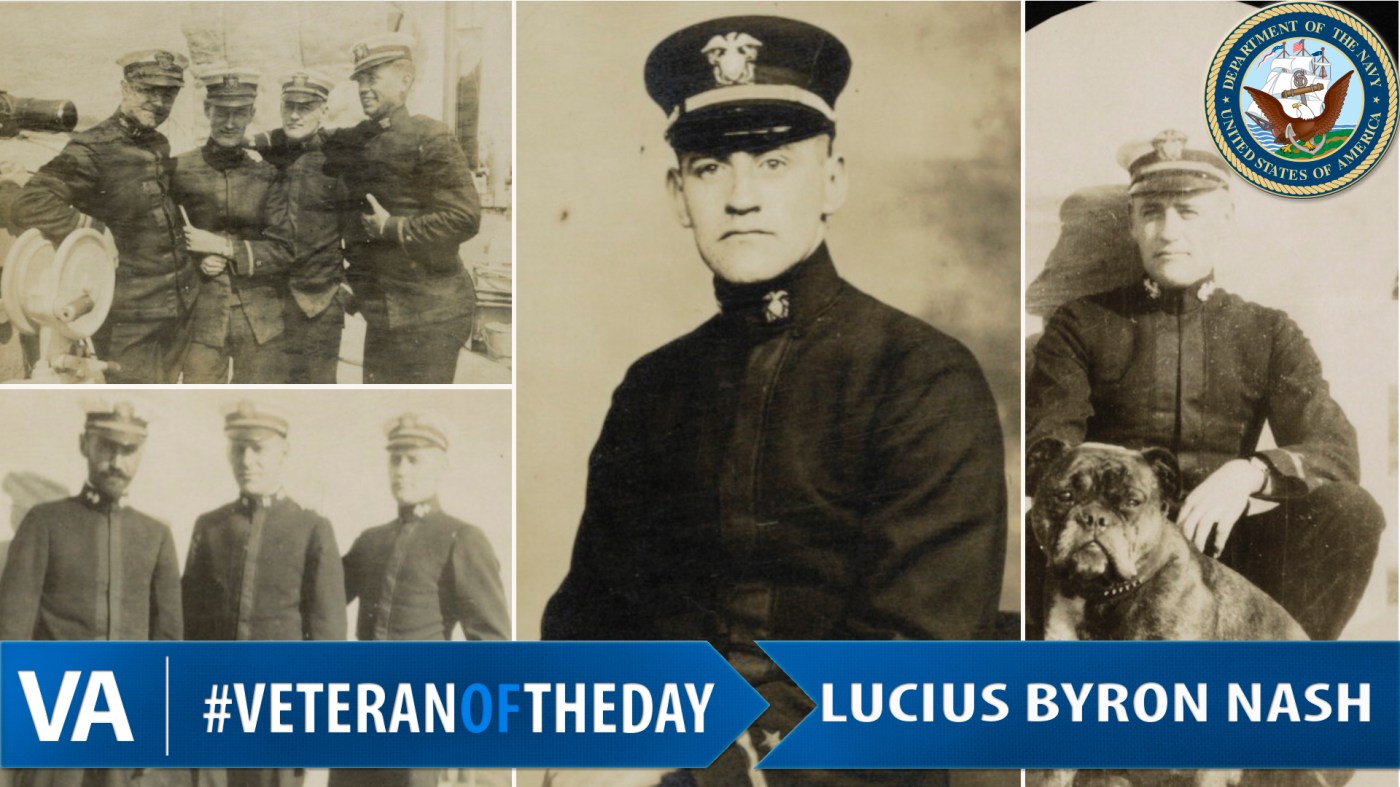 Today’s #VeteranOfTheDay is Navy Veteran Lucius Byron Nash. Lucius served during World War I from 1917 to 1919.

Lucius was born in 1892 in Illinois. He originally enlisted in the Navy Reserves in August of 1917 as an Electrician First Class. He was then recalled to active duty and reported to the USS Salem. On December 18, 1917, he passed the Naval Engineering Examination. Lucius was commissioned as an Ensign and assigned to active duty 10 days later where he was to report to the Navy Yard in Boston, Massachusetts.

Lucius was then assigned to the USS Roanoke which was a minelayer that was tasked with placing mines across the North Sea to prevent German U-boats from attacking Atlantic shipping lanes. His duty onboard the USS Roanoke required long hours, often in the pouring rain. In 1918, he was promoted to the rank of Lieutenant Junior Grade. In 1919, he finished his service.