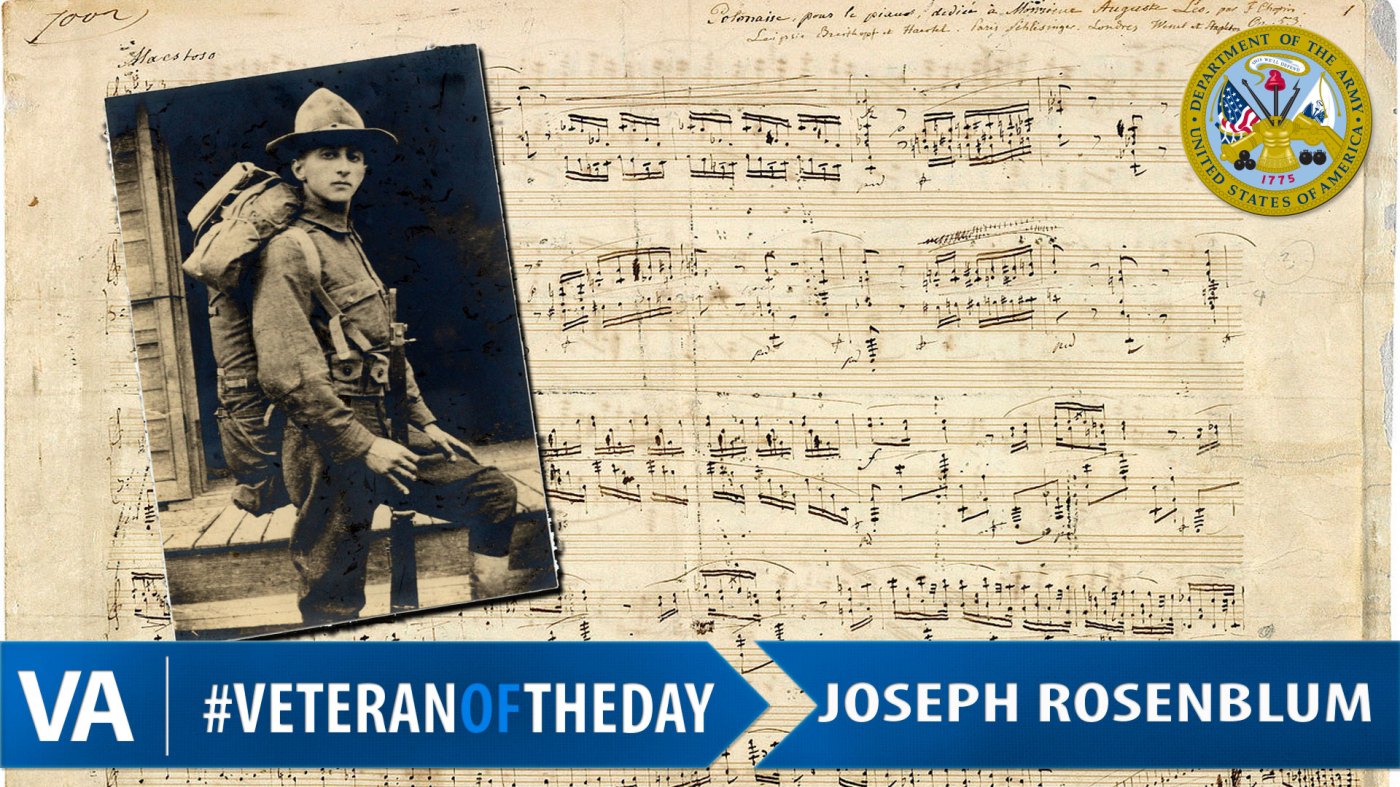 Born in Romania, Joseph immigrated to the U.S. in 1913. On April 18th, 1918 he was drafted into the U.S. Army and assigned to Battery C, 308th Field Artillery, 78th Division and stationed at Camp Dix. There he received training and served several roles, including guard duty, until he was transferred a month later to 5th Company, 2nd Battalion, 153rd Depo Brigade.

Joseph was transferred three more times during his service to the 41st and 44th companies of the 11th Battalion, and finally to U.S. Guards, C Company, 31st Battalion. Throughout this time, Joseph was stationed at Fort Ethan Allen, Vermont; Camp Devens, Massachusetts; and Camp Upton, New York. Joseph was discharged on December 13th, 1918 at the rank of Corporal.

During his service, Joseph kept a unique diary in which he recorded his daily routine, recounted his thoughts and feelings, wrote music, drew pictures, philosophized on his service, and drew parallels between his own experiences in the Army and great works of art and literature.