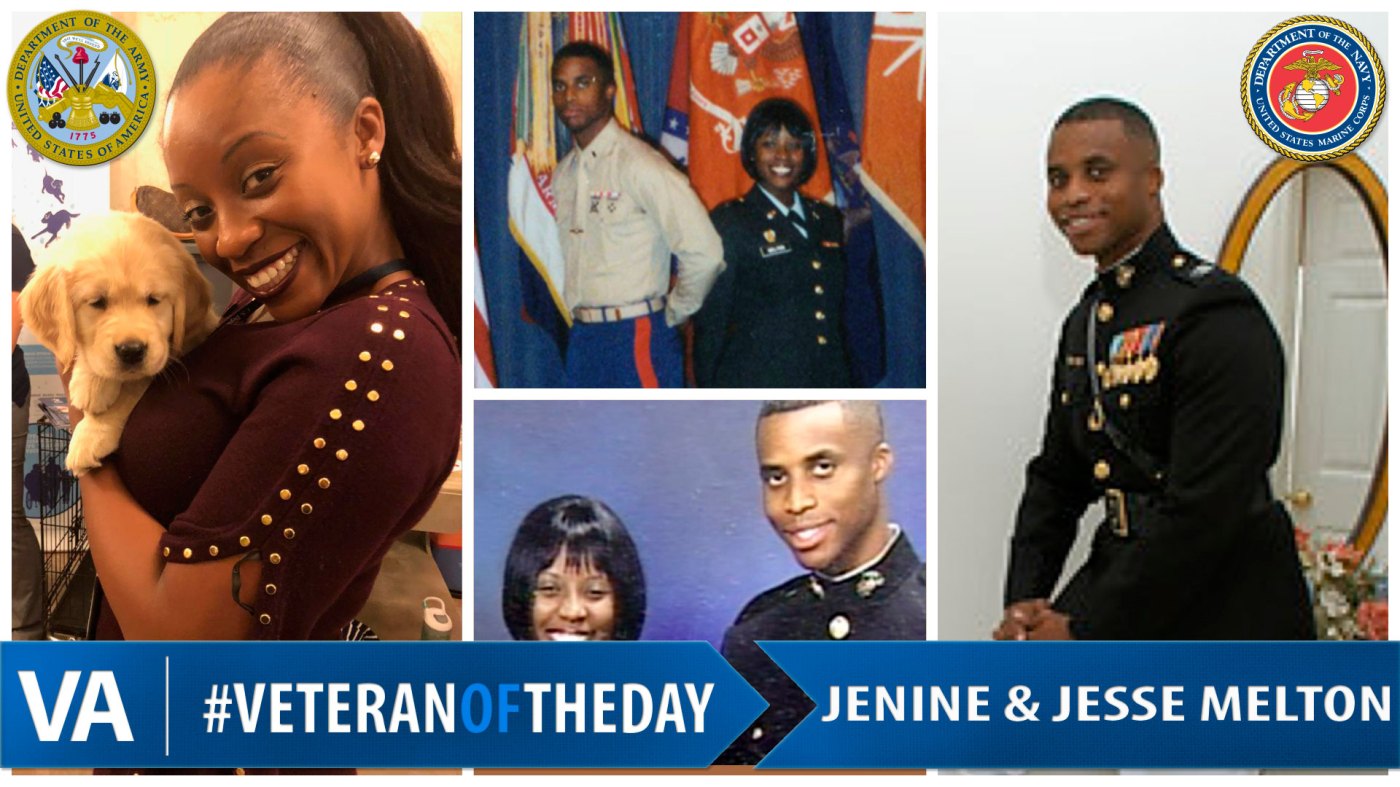 Jenine served two tours in Iraq, one as a platoon leader and one as a network engineer. During this time, she received the Bronze Star and Meritorious Service Medal. Throughout her career, she also worked as a company executive officer/assistant commander, a network officer/assistant operations officer, a protocol officer, and a signal officer. In 2007, Jenine attended the Captain’s Course where she graduated as a Distinguished Honor Graduate. She was honorably discharged in 2009. Jenine later served 18 months in Afghanistan with the Civilian Expeditionary Workforce. She went on to be deployed to finish the tour her brother was unable to complete.

Jesse joined the military after his first year of college in 1997. He was first shipped to Parris Island for basic training before being assigned to the 12th Marines, 3rd Marine Division, Okinawa, Japan. Jessie served a tour in Iraq in 2005 and two tours in Okinawa before his deployment to Afghanistan. There, he helped train Afghan National Army’s soldiers and patrolled villages. During Operation Enduring Freedom in 2008, Jessie was killed in action by a roadside bomb.

With a desire to continue her late brother’s legacy of service, Jenine has dedicated her life to honoring our nation’s service-members, Veterans, and fallen heroes. She continues to serve Veterans at the VA central office’s human resources office. She is also a peer mentor through the Tragedy Assistance Program for Survivors (TAPS).

Recently, Warrior Canine Connection, an organization that connects recovering warriors in a therapeutic mission of learning to train service dogs for their fellow Veterans, met Jenine at the VA and recognized her service by naming one of their new puppies after her.

We thank and honor this family for their service.

More about the event can be found at https://vaww.blogstest.va.gov/VAntage/53603/future-service-puppy-named-veteran-gold-star-sibling-va-employee/