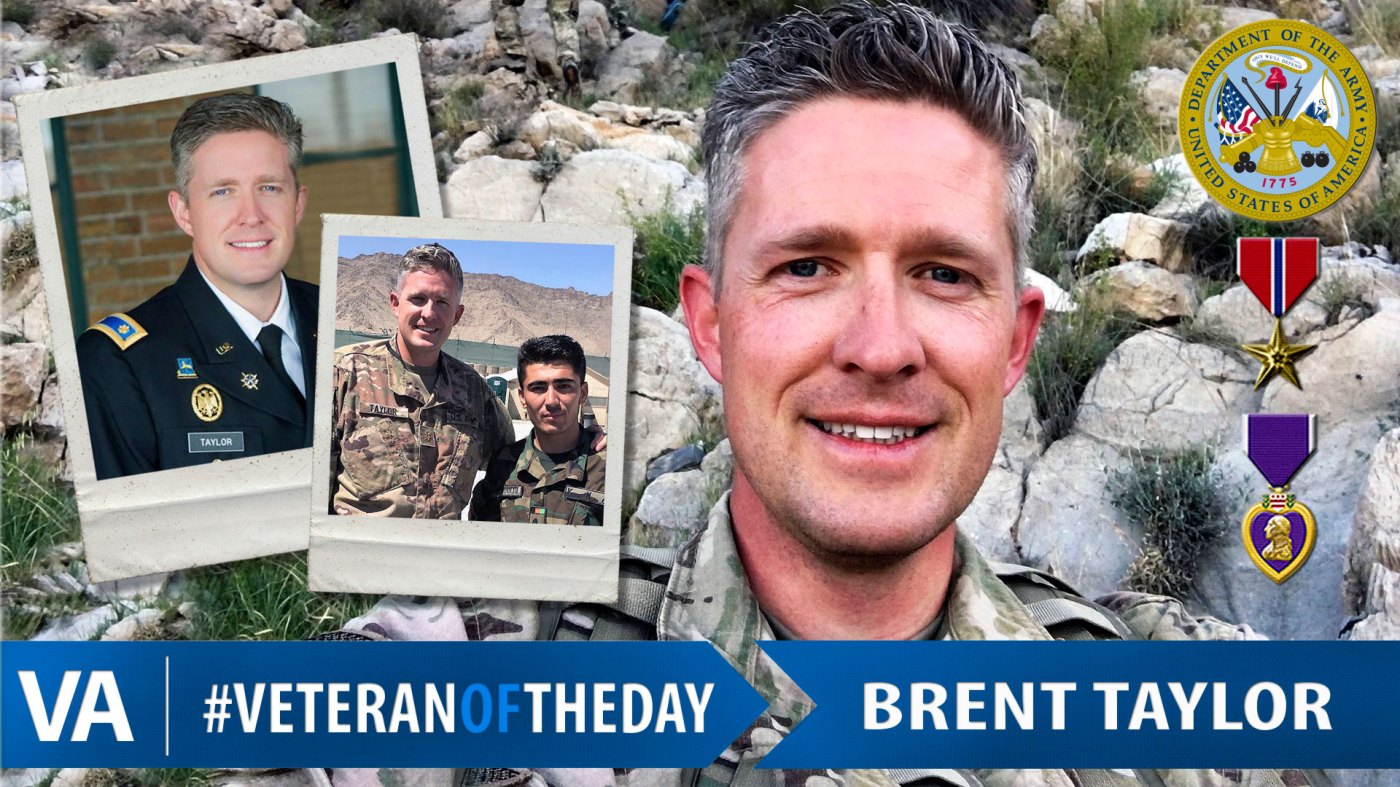 In 2003, Brent joined the U.S. National Guard and in 2006 was commissioned as a second lieutenant with the Military Intelligence Corp. Over his military career, Brent served four deployments, two in Iraq and two in Afghanistan. In Iraq, Brent first served as a convoy security commander and then as an advisor to Iraqi national intelligence agents. In Afghanistan, Brent first served as a combat advisor to the Afghan Border Police and then as a combat advisor to Afghan commandos.

In his professional career, Brent worked for several military and government agencies, including the Defense Intelligence Agency, the National Ground Intelligence Center and the Department of Homeland Security.

In January of 2018, while still serving as Mayor, Brent received orders for his fourth deployment. Brent accepted his call to service and was assigned as part of an advisory team sent to train an Afghan commando battalion.

On November 3rd, 2018, while advising Afghan forces in Kabul, Brent was killed during an apparent insider attack.

During his fifteen years of service, Brent served a number of positions: platoon leader, battalion plans officer, vulnerability assistance officer, explosive ordinance disposal office, mobile training team chief, selective service officer and recruitment sustainment program coordinator. Brent also earned a Bronze Star and a Purple Heart along with a number of various service and achievement medals for actions during his service. Brent ended his service at the rank of major.