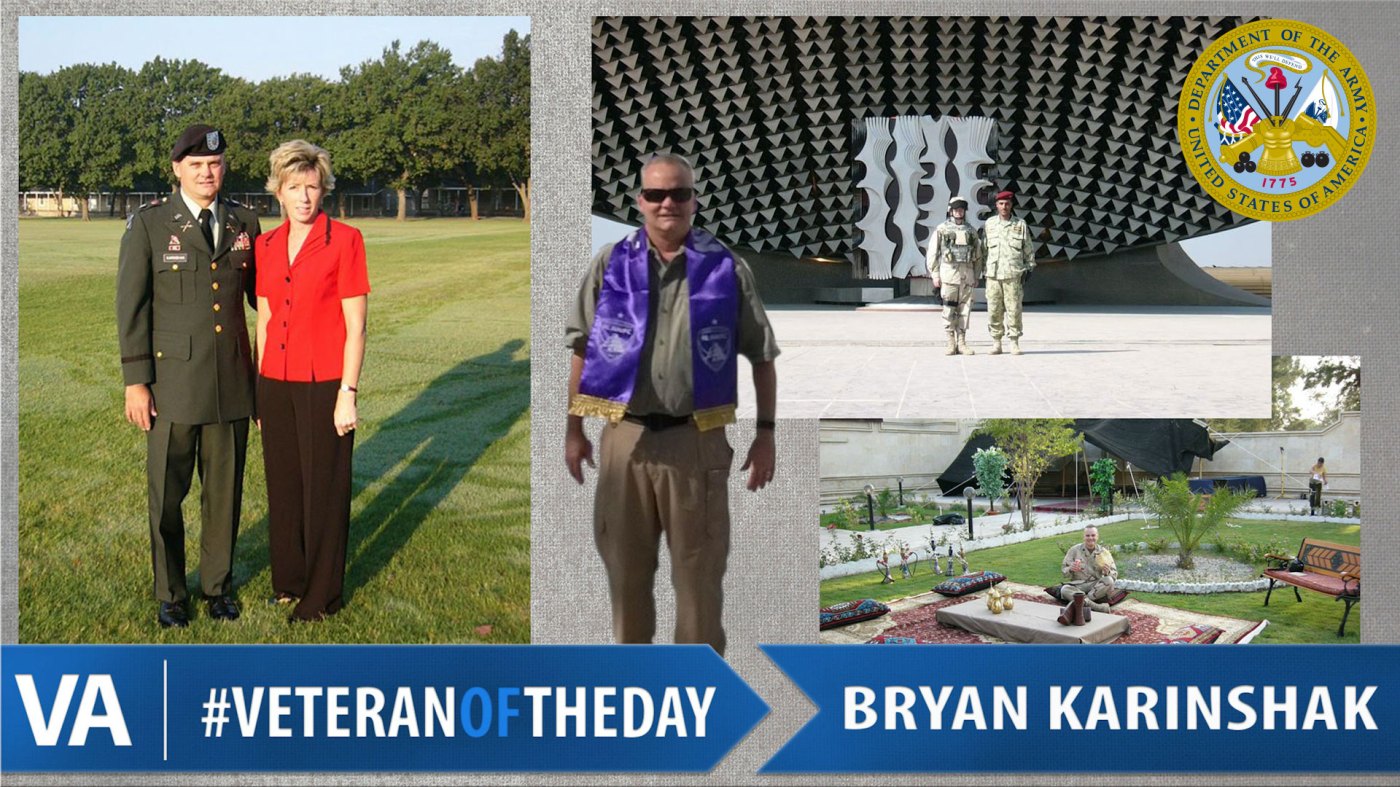 Bryan began his career with the Army as an enlisted soldier in 1983 and graduated from the U.S. Military Academy at West Point in 1989. During his service, Bryan served multiple tours in Iraq and earned the rank of lieutenant colonel.

For his final role in the Army, Bryan served as a Brigade Commander.

In 2008, after 25 years of service, Bryan retired from the Army. After his retirement, Bryan served in many military contractor positions including project manager, program manager and liaison at Fort Sill, Oklahoma and Abu Dhabi, UAE. Today, he is an elementary school teacher in Norman, Oklahoma.

Thank you for your service, Bryan!

Graphic by Bryttni Carpenter. Bryttni is a junior at DePauw University studying communications.