The truth about VA nursing homes 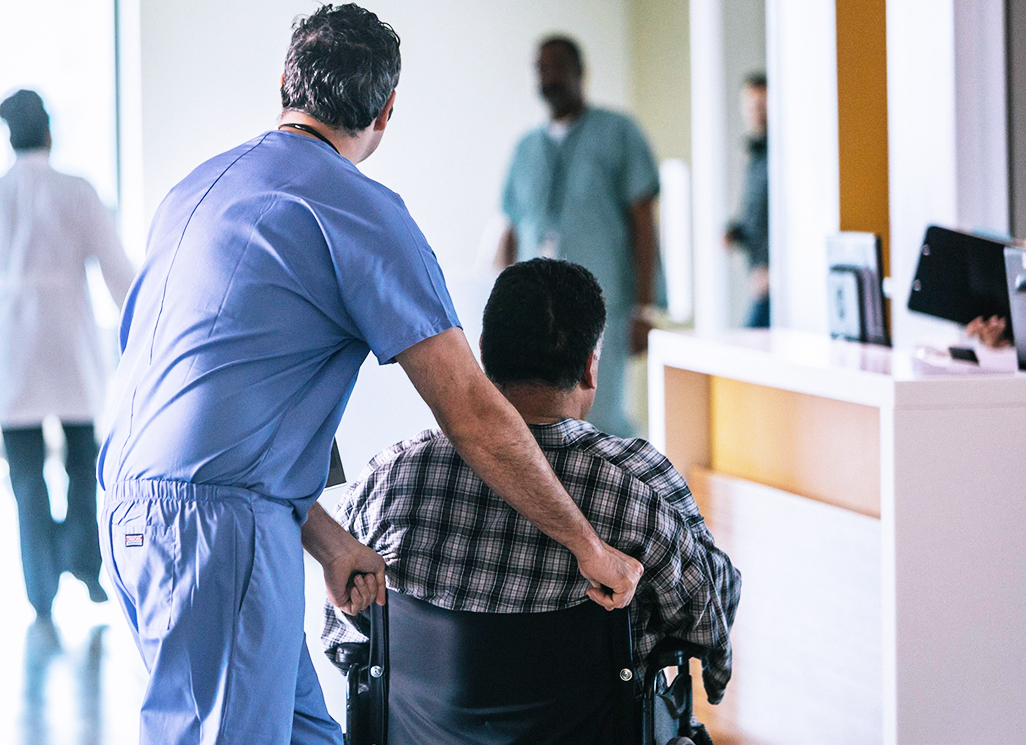 Over the last six months, VA’s nursing home program has been the subject of much media scrutiny.

At VA, we welcome oversight because we know it makes us better, but this particular issue has been clouded by false statements, misinformation and hyperbole – doing a disservice to the Veterans and taxpayers VA is charged with serving.

That’s why we wanted to take an opportunity to share the facts about the department’s nursing home program.

How Do VA Nursing Homes Compare with the Private Sector?

An objective look at VA’s nursing home data shows that, overall, VA’s nursing home system – composed of more than 130 Community Living Centers (CLCs) – compares closely with private sector nursing homes, even though the department on average cares for sicker and more complex patients in its nursing homes than do private facilities.

In fact, the overall star rating for VA’s nursing homes compared to the 15,487 private sector nursing homes rated by the Centers for Medicare and Medicaid Services (CMS) shows that VA has a significantly lower percentage of one-star, or lowest rated, facilities than the rest of the nation. VA’s latest ratings show that only 11 – roughly 8 percent – of VA’s nursing homes received a one-star rating overall.

But a recent press release issued by the VFW and the American Legion misses these crucial facts. It falsely stated that VA “currently has 70 percent of its 132 homes receiving failing grades by the VA’s own rating system.” VA asked both the American Legion and VFW to clarify this misstatement. To its credit, the Legion did so, while VFW refused.

Why do VA Nursing Homes Tend to Score Lower on Quality?

VA’s overall nursing home ratings are based on three measures: site-visit surveys, staffing levels and quality. But the quality measure doesn’t measure quality of care specifically. Rather, it includes a range of criteria, some of which are largely dependent on a patient’s overall health, such as pain, prescription drug rates and daily living skills.

That’s why VA CLCs – the vast majority of whose residents are at least 70 percent disabled – for good reason score lower on quality than do private facilities.

Specifically, VA CLCs serve a much higher proportion of residents with conditions such as prostate obstruction, spinal cord injury, mental illness, homelessness, PTSD, combat injury, terminal illness, and other conditions rarely seen in private nursing homes.  Veterans also have many valid reasons, as a result of combat injuries and medical conditions, to express higher levels of pain (and for which opiates may not be effective or safe).

Also, private sector nursing homes admit patients selectively and, in some instances even evict difficult patients.  Unlike the private sector – VA will not refuse service to any eligible Veteran, no matter how challenging the Veteran’s conditions are to treat. In other words, VA CLCs homes often house residents with more complex medical needs that private sector facilities either have not accepted, or have sent back to VA.

Finally, VA CLCs have a higher staff-to-resident ratio than private sector facilities, meaning residents in VA facilities get more direct attention from nursing home staff than do residents in the private sector.  That higher staffing level allows VA CLCs to have a higher proportion of residents under hospice, spinal cord injury, and serious mental illness care.  But those same conditions can also make the quality metrics appear lower than the community.

VA is continuously striving to improve all of its health care facilities. The same holds true with our community living centers. Sites that are struggling with one or more dimensions of quality are receiving hands-on training and other assistance from VA subject matter experts.  A requirement to demonstrate progress on Nursing Home Compare quality metrics and annual surveys has also been added to the performance plans of all VA facility senior executives, in order to ensure that all our CLCs get the managerial attention and resources they need.

When problems arise, we address them head on and hold accountable those responsible.

But when media outlets and certain interest groups cherry-pick the experiences of a handful of Veterans and attempt to portray them as illustrative of a broad problem across VA’s nursing homes nationally, they do a disservice to Veterans, taxpayers and the thousands of VA employees who are working hard every day to provide the best possible care to our nation’s heroes.

John Ullyot is VA Assistant Secretary for Public and Intergovernmental Affairs, and a Marine Veteran.