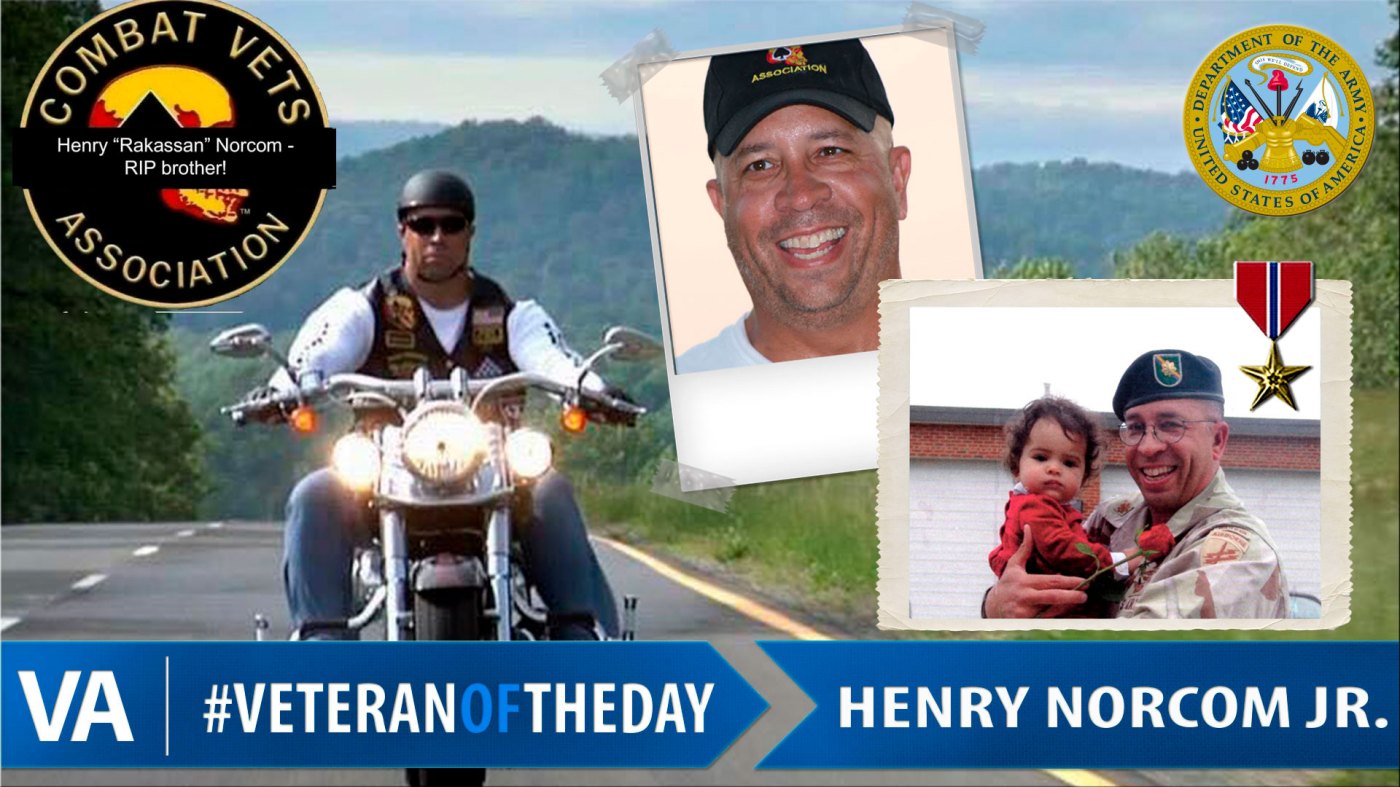 Today’s #VeteranOfTheDay is Army Veteran Henry Norcom Jr. Henry served during the invasion of Panama and also during the Iraq War.

Henry decided to pursue a career in the military, like his father had before him. He graduated from Hampton University in 1983 as part of their ROTC commissioning program and was commissioned as a Second Lieutenant. Henry worked to train cadets until 1989, when the United States invaded Panama. After this, Henry soon transferred from active service into the reserves. In 1998, he earned his Juris Doctor at the Catholic University of America and later became an Attorney-Advisor for the U.S. State Department. In 2002, Henry was again called to duty and was deployed to Iraq.

After his tour of duty in Iraq, Henry separated from the service and eventually became the Director of the Office of Civil Rights at the U.S. Department of Agriculture. For his service, Henry earned the Bronze Star, Meritorious Service, Medal, Army Commendation Medal, Army Achievement Medal, and Armed Forces Reserve Medal. Though he was no longer in the military, Henry continued to be involved in Veteran’s associations. He especially loved to participate in the Combat Veteran’s Motorcycle Association, Veterans Affairs Chapter 27-2. Henry passed away just after concluding a meeting for this organization in October 2018.