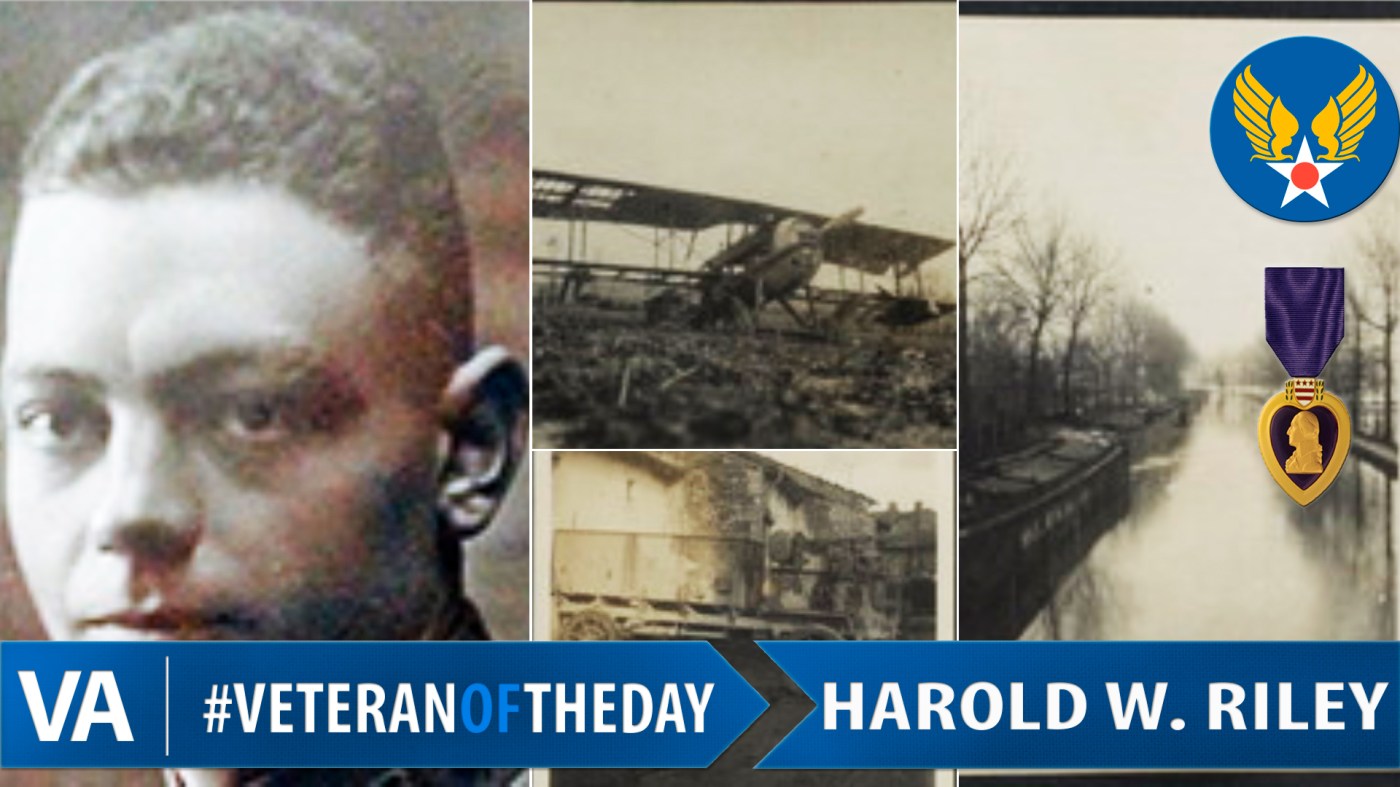 Harold grew up in St. Cloud, MN with his parents and sister. His family went on a trip to the West Coast in the spring of 1917. Harold was in California with his family when the United States declared war against Germany in April, 1917. After fully understanding the news of the US’s involvement in the World War, Harold wanted to play an active role. He aspired to be an officer where he could lead the attacks. However, all the camps on the West Coast were too competitive and the basic training camps in his home state of Minnesota were filling up quickly. Instead of waiting until second camp begun, Harold joined Norton Harjes Ambulance Units as a French pilot since they were recruiting in the United States. He sailed aboard “The Chicago” in June 1917 for France and worked in the ambulance for many months until the Norton Harjes Unit was discontinued. Harold earned a French military medal, Croix de Guerre, before being honorably discharged.

The French Army released him October 1917, and later that same day he swore into the United States Army as a Cadet in the Air Corps. Harold became a pilot in the newly formed Army Air Corps in the 24th Aero Squadron unit. His job included dropping propaganda leaflets behind enemy lines and scouting ground troop movement in Germany and France. At one point while flying, Harold and his observer, Samuel Keesler, were under fire by four German Fokker pilots. Harold was able to rescue his partner from the damaged plane. However, Samuel passed away as Harold was getting his leg dressed. After spending many days at the hospital, Harold was sent to Trier, France because his leg needed surgery. At the Konisberg hospital, Harold went into surgery not fully sedated. The doctor said Harold was lucky because he had to have a lot of muscle removed which was full of the fur from his fur-lined leather flying suit; the fur had been driven into his leg by the German airplane machine gun tracer rounds.

Harold later led a company of men in the last stages of recovery back to New York. Back in the States, doctors insisted he be hospitalized for a while before being discharged. However, Harold wanted to go home and, through his connections, was discharged on Saint Patrick’s Day 1919. He continued to fly through private aviation, earned his private pilot’s license, and became a Commanding Officer for the Civil Air Patrol for the St. Cloud, MN area. Harold was made a member of the “World War 1 Overseas Flyers” in 1973.  He passed away a year later in May 1974.