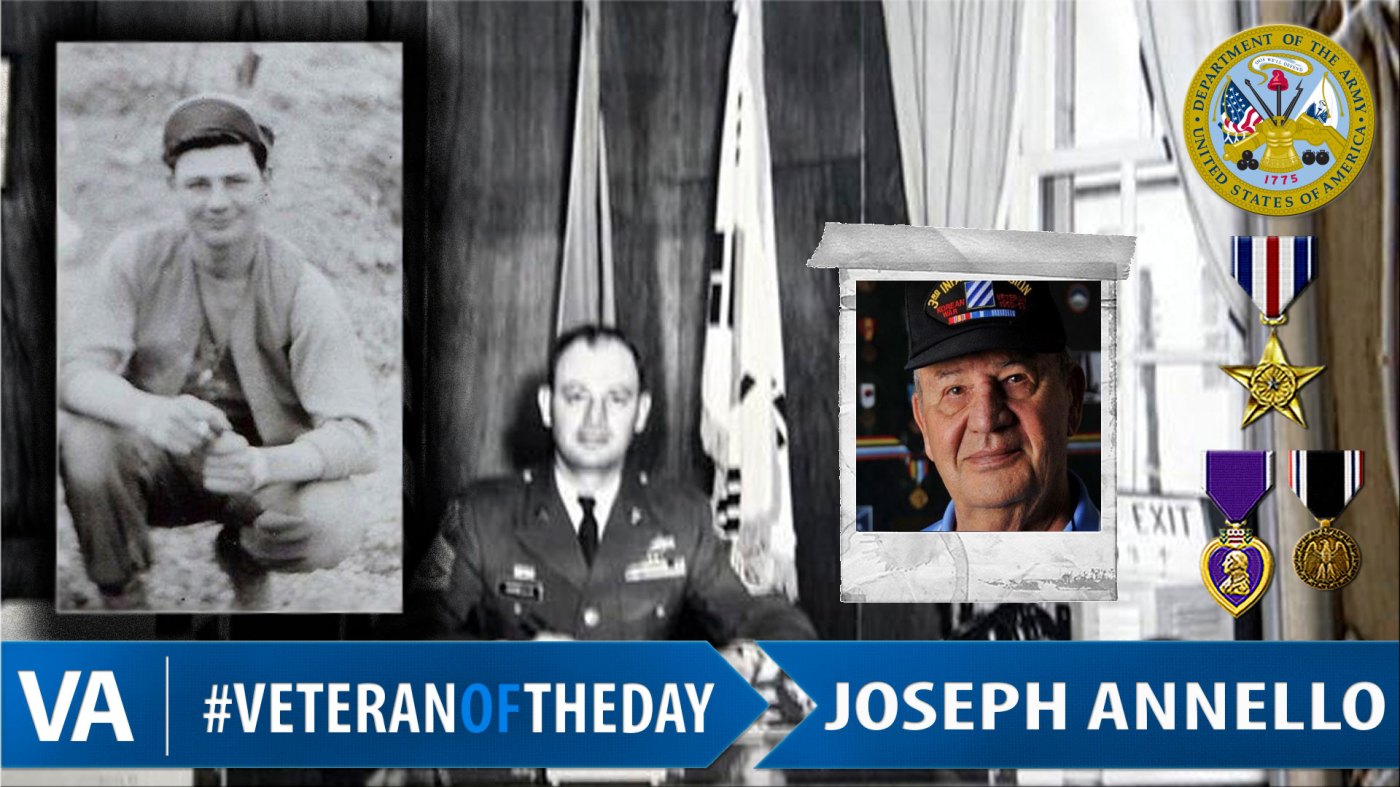 Joseph was born 1933 in Massachusetts. He completed his third year of high school before enlisting into the Army in 1950. His first four tours were all in Korea.

In his first tour in Korea, Joseph was a machine gunner in the machine gun platoon, H Company 7th Regimental Combat Team, 3rd Infantry Division. On 24 April 1951, near Taejon-ni, North Korea, Sergeant Joseph and his squad got ambushed. Amidst the attack, a hand grenade shot across his leg, all of the troops except for three were killed and the remaining soldiers were captured as prisoners. Joseph was held as a prisoner of war until he successfully escaped May 1951. He was the Operations Sergeant, 8057th ASU, Bupyung, during the 2nd and 3rd tours, and Joseph was the Sergeant Major, Detachment R, Korean Military Advisory Group, Taeg for his fourth tour. In 1959, Joseph married Joan, formerly Jung Ae Choi. Her uncle was one of the Korean soldiers Joseph trained.

After his service was completed, Joseph continued to further his education by attending the University of Massachusetts and earning Civil Engineering and Business Administration degrees. He passed away November 2018.