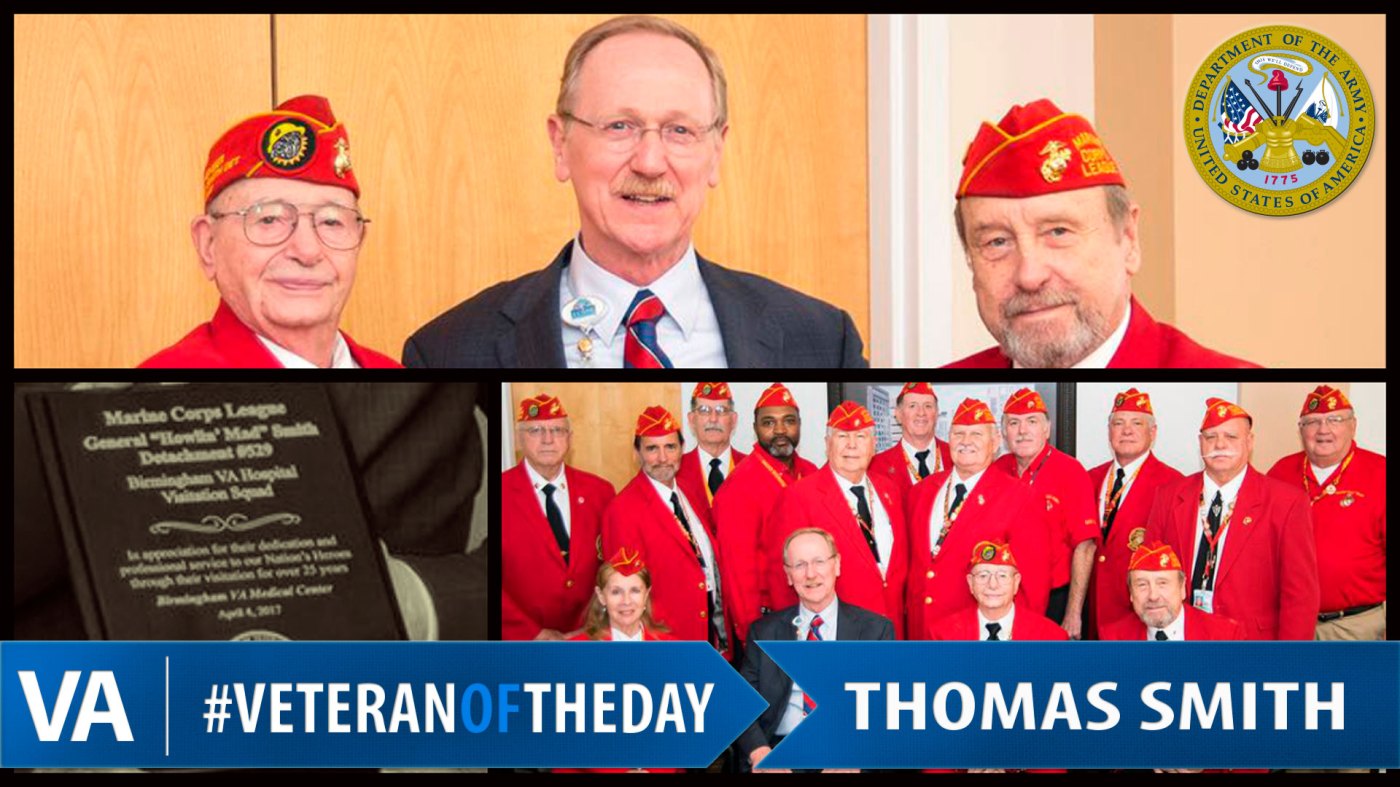 Thomas was born in Phoenix City, Ala. in 1953. He earned a Bachelor of Arts from Auburn University and a Master’s in Healthcare Administration from Baylor University. In 1982, Thomas joined the United States Army. During his service, Thomas worked in Army Healthcare Administration. Some of his positions included Assistant Chief Managed Care at Fort Sam Houston, Assistant Administration of Darnall Medical Center at Fort Hood, and Acting Director of Central Texas Veterans Health Care System in Temple, Texas.

While serving, Thomas was inducted into the Order of Military Medical Merit, an honorary organization which recognizes leadership and significant contributions to the Army Medical Department. In addition, Thomas earned the Expert Field Medical Badge and the Army Legion of Merit award. By the end of his service, Thomas was a lieutenant colonel and the Deputy Commander for Administration of Martin Army Community Hospital at Fort Benning, Ga. He retired in 2005.