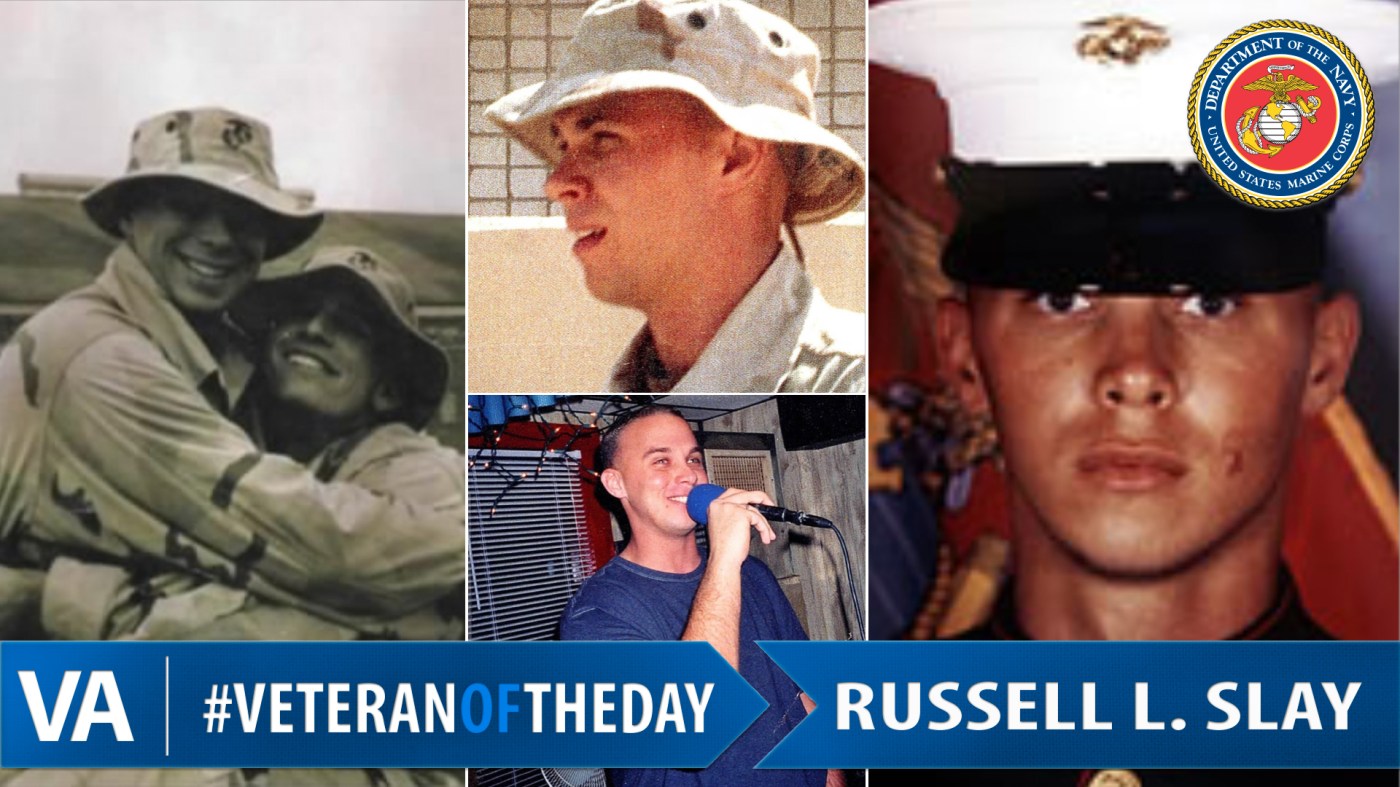 During his second tour, Russell was deployed to Iraq, where he participated in the invasion of Baghdad during Operation Iraqi Freedom. For his final tour, Russell was tasked with transporting units from Camp Pendleton around al Anbar Province during the Second Battle of Fallujah. On Nov. 9th, 2004, Russell was tasked to assist another unit in the clearing of a village after several members from that unit had been killed. Once the village was cleared, Russell and his fellow Marines regrouped at an intersection. Unknown to the Marines, the intersection had been presighted by enemy mortars.

Russell and his fellow Marines were hit by a mortar shell, killing several members of the team, including Russell.