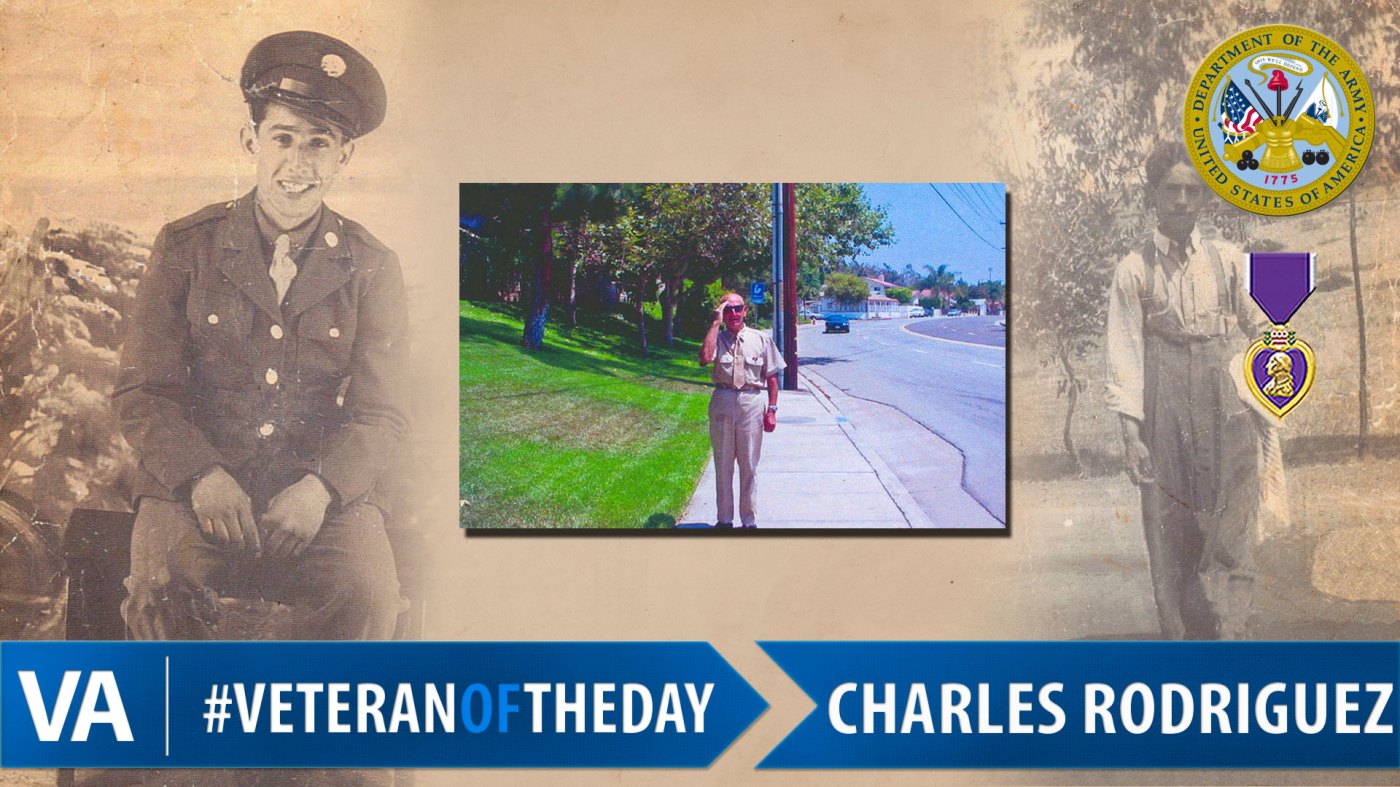 Charles Rodriguez was drafted into the Army in 1942. He received training as a medic and infantryman. After his training he was sent to Colorado and assigned to an armored division. While there, President Roosevelt asked for volunteers for a top-secret mission. Charles was looking for adventure so he decided to volunteer. He left in the middle of the night and sailed for India. When he arrived in India, he learned that he was one of Merrill’s Marauders. As a part of this unit his mission was to go behind Japanese lines and ensure that they did not capture India. His unit was also trying to help the Chinese fight off the Japanese by cutting the Japanese supply lines. In order to accomplish this goal, Charles and his unit were to take the town of Myitkyina in Myanmar.

While on this mission, Charles was injured and was transported to a hospital in India. He went home in 1945 and was discharged. Out of the 3,000 Marauders that were originally sent to India there were only 200 that were able to return home. Upon his return home, Charles married his wife, Margaret, and they had nine children together.