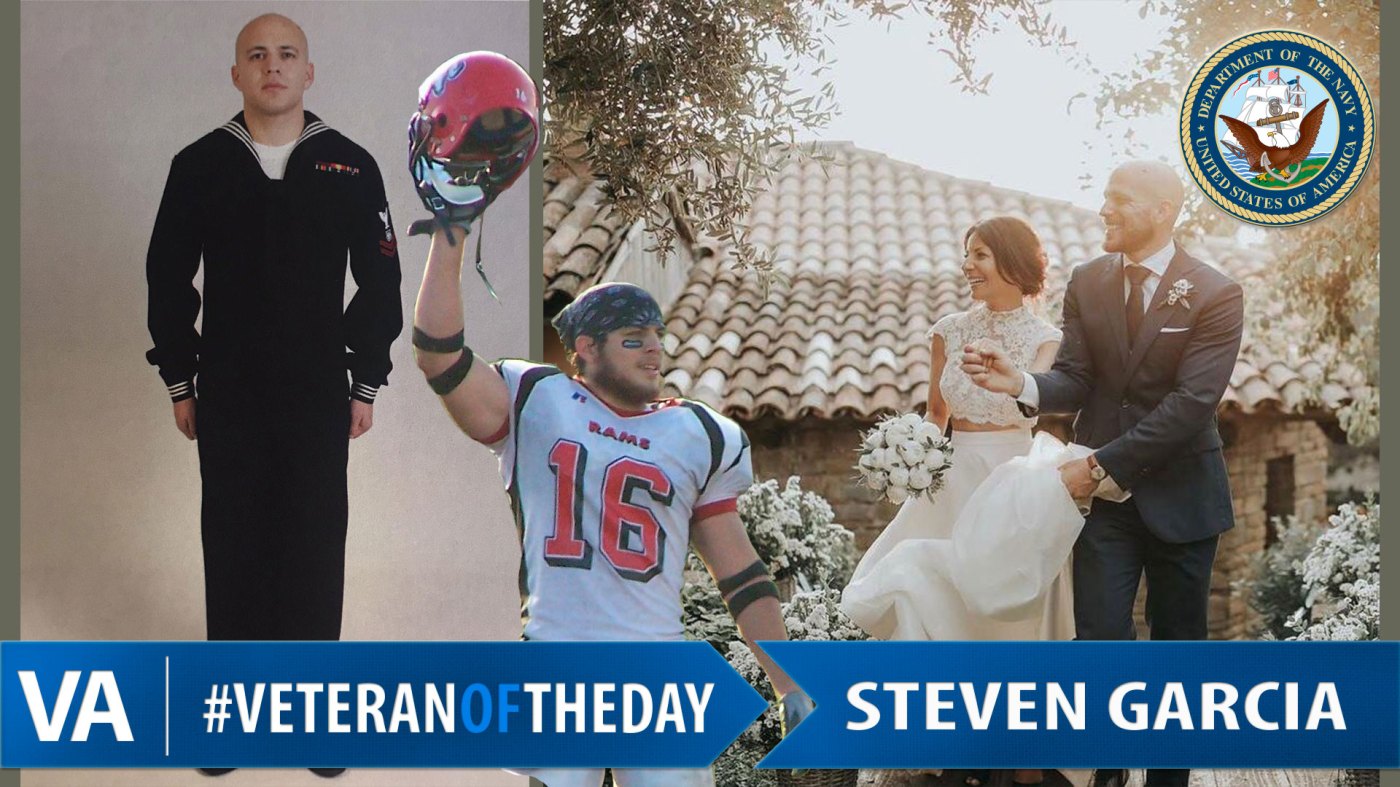 Steven was born in 1986 in Modesto, California. He grew up in Atwater, California and went to Atwater High School where he played basketball and football. After high school, he graduated from Fresno City College with an associates degree and received a football scholarship to Chadron State College in Nebraska.

During his time at Chadron State College, he played the position of safety for the football team. He also published a scientific study on almonds and their effect on reducing saturated fat in the Hindawi Journal of Nutrition and Metabolism. In 2009, he graduated with a bachelor’s degree in biology. After college, he started a small fitness studio in Merced, California called Pilates Plus.

In 2012, Steven enlisted in the Navy and attended basic training in Great Lakes, Illinois. After completion of basic training, he completed the Naval Special Warfare Preparatory School in Great Lakes. He then attended the Master-At-Arms ‘A’ School. Upon completion, he was assigned to Naval Support Activity Naples, Italy.

During his time in Naples, Steven was part of the Command Investigative Division where he worked alongside Naval Criminal Investigative Service and investigated major felony cases. While in Italy, he would meet his future wife, Alessandra Fabozzi.

In 2016, he was honorably discharged from the Navy as a petty officer second class and moved to Washington D.C. where he currently resides along with his wife, Alessandra.

Thank you for your service, Steven!