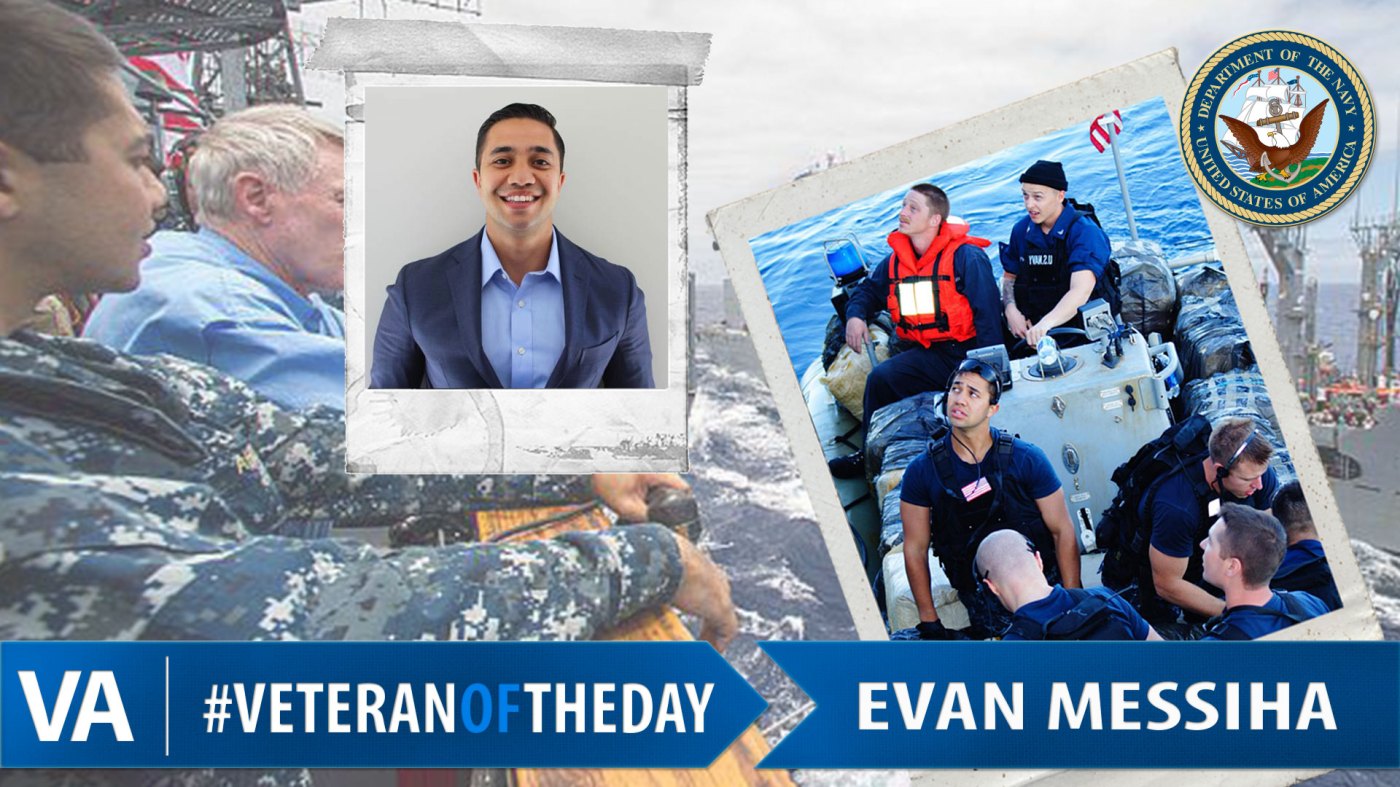 Evan was born in Los Angeles, California and grew up in Downey, California. He graduated from the United States Naval Academy in 2010 with a Bachelor of Science in Economics and a minor in Arabic. He commissioned as an Ensign in the Surface Warfare Community and reported to the USS Princeton (CG-59). He met the ship mid-deployment near the Gulf of Aden as the ship and her crew were conducting anti-piracy operations.

After his tour on the USS Princeton, Evan reported to Command Amphibious Squadron 3 as the Assistant Operations Officer (N3A) where he was responsible for managing and tracking the maintenance, training, and deployment cycles of six US warships.

Evan’s last tour of duty was as the Antiterrorism Officer at Naval Support Activity Naples, Italy where he managed the base’s antiterrorism program during a time when terrorism across the European continent was active and on the rise.

In 2017, Evan honorably resigned his commission and returned to his home state of California. From there, he transitioned to a role as a Financial Analyst where he underwrites acquisitions of commercial properties for a Real Estate Investment Trust in the Los Angeles area.

Evan currently lives in Pasadena, California with his wife Tess, whom he met at the Naval Academy, and his two sons.

Thank you for your service, Evan!