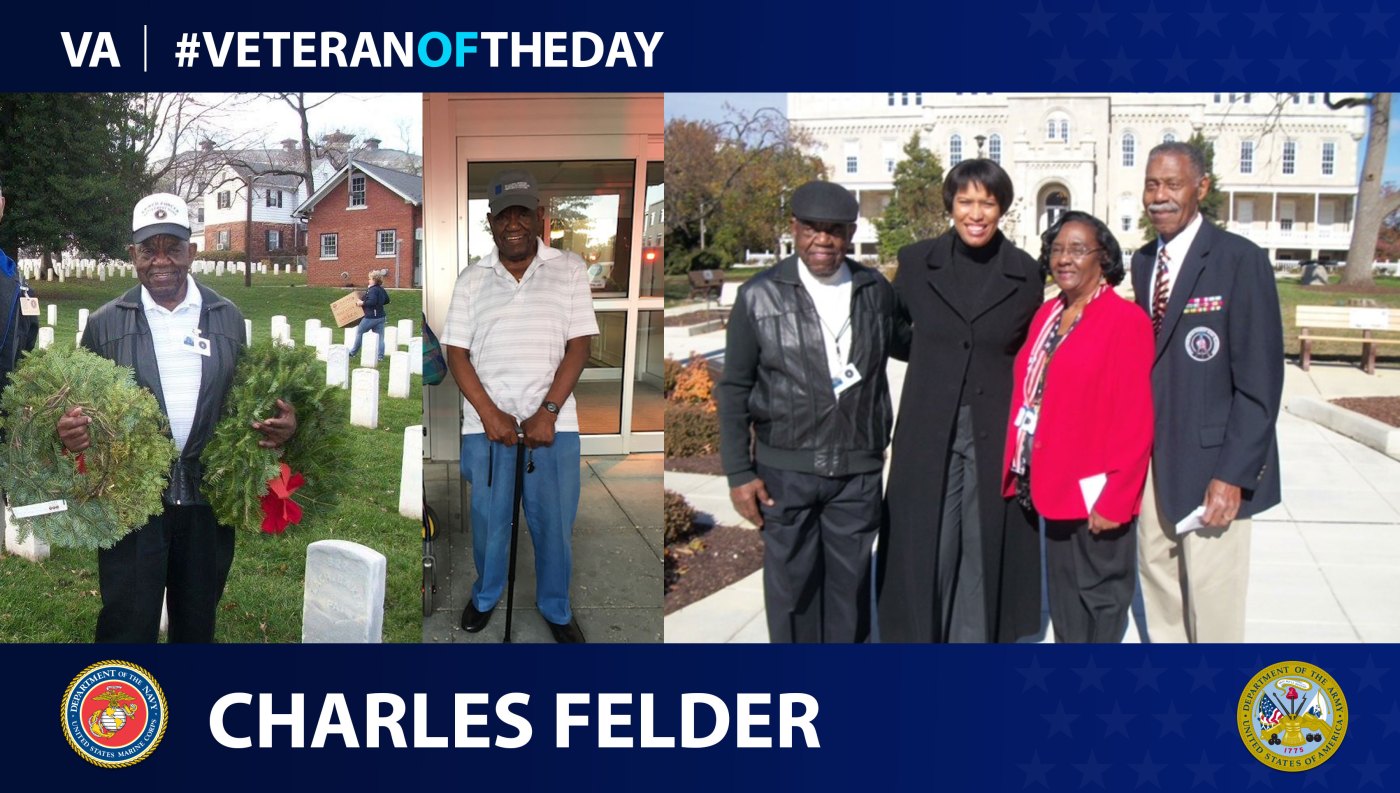 Charles is from Montgomery, Alabama and joined the Marine Corps at age 17 in 1953. One year later, Charles was sent to Korea where he was assigned to serve in the 1st Marine Division, 3rd Battalion, Company A. Charles also served in Vietnam in the Army after the Korean War ended. He was part of the 1st Brigade, 1st Calvary Division; 101st Combat Aviation Brigade, 101st Airborne Division.

Charles now resides in the Armed Forces Retirement Home in Washington, DC where he volunteers with The Friends of Soldiers Home and many other civic organizations and causes.