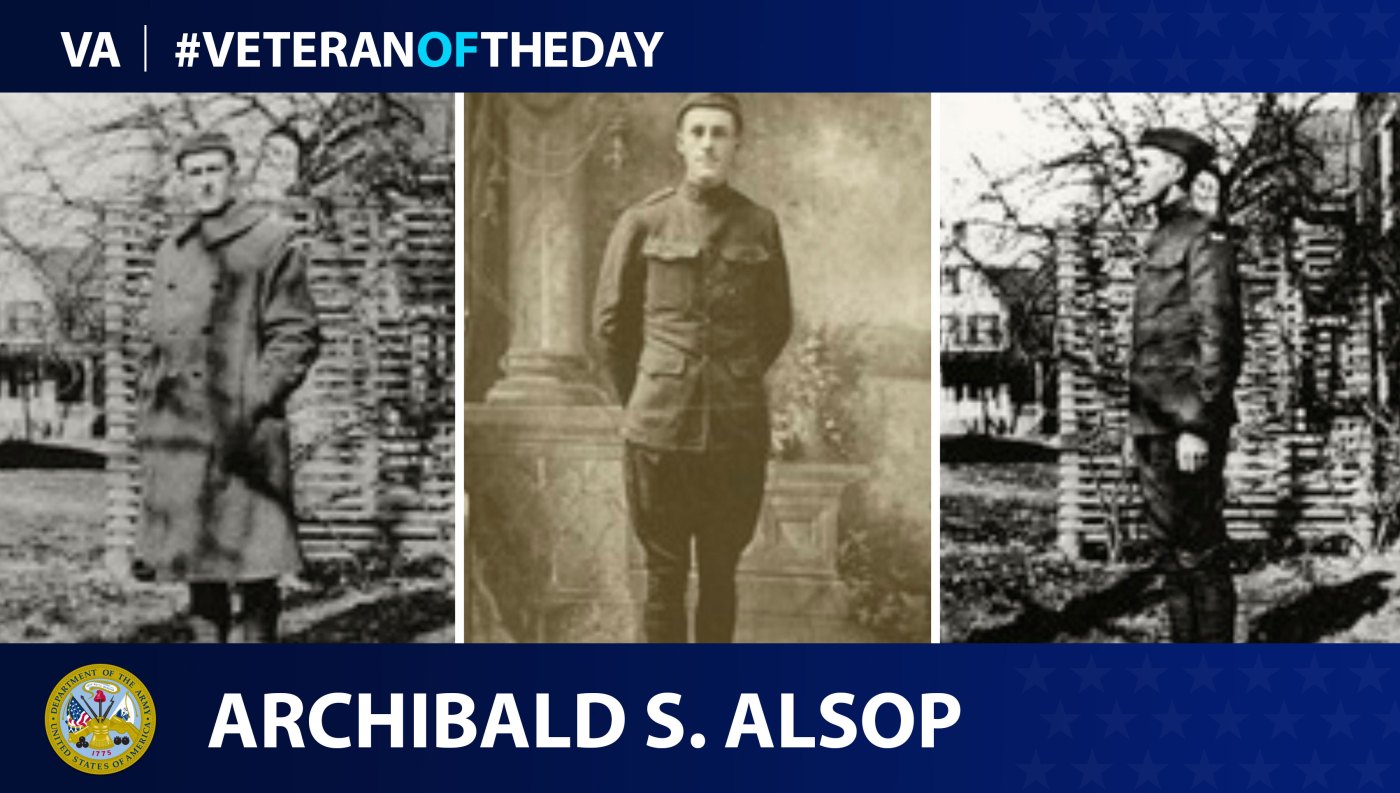 Archibald was born in Moorhead, Minnesota June 1891. He graduated from Middletown High School in 1911 and later enrolled at Stanford University after moving to California where he worked for a brief time. He left Stanford University in June 1917 and joined the Yale Mobile Hospital Unit 39 and deployed with them to France. He achieved the rank of sergeant, and often sent letters back home to his sister with considerable details about his environment and experience. After his service, Archibald went back to Stanford and earned a degree in mechanical engineering in 1920. He lived to the age of 88 and died in May 1980 in Irvington, Virginia.