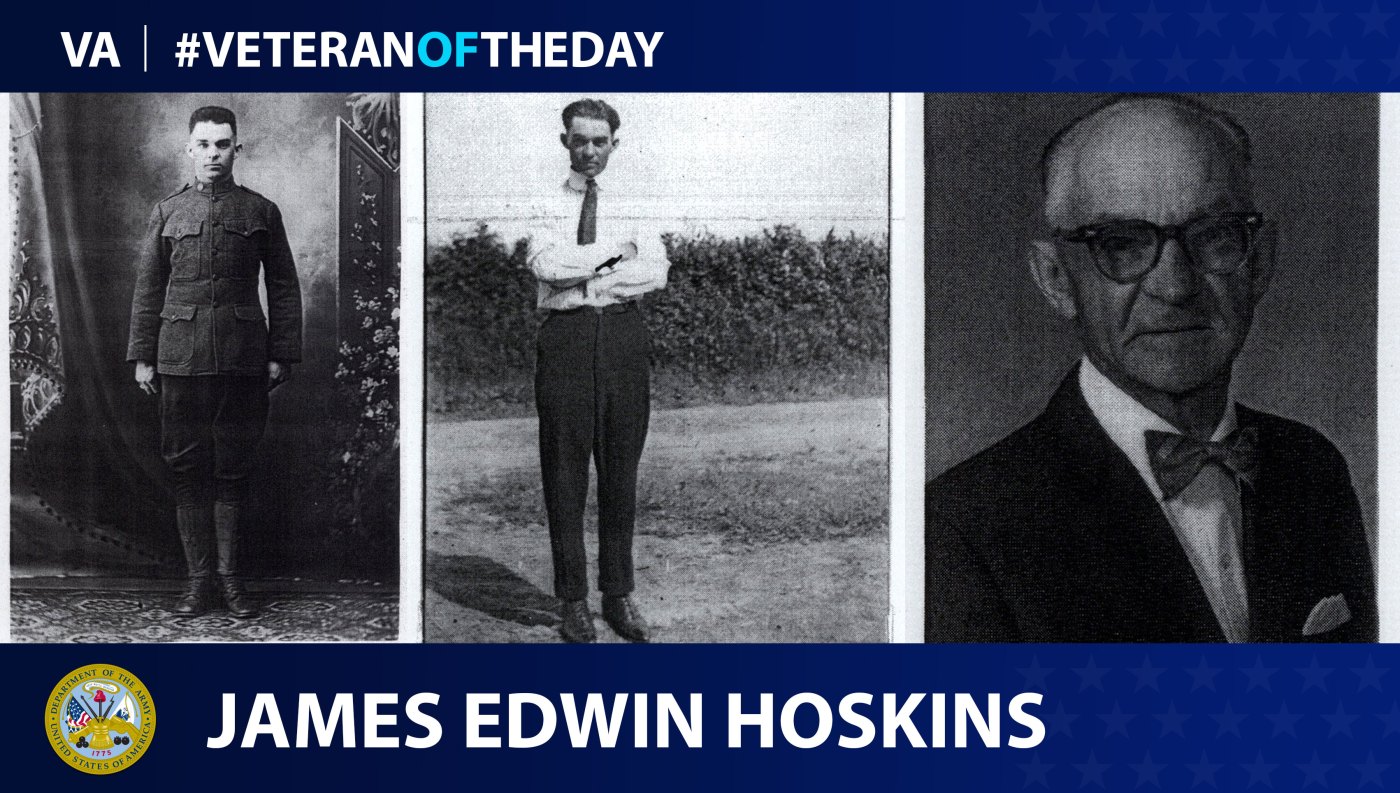 Born in 1894 to a Quaker family, James spent the first 24 years of his life as farmer in Fairfield, Iowa. James was drafted on July 22nd, 1918 and, to the great dismay of his community, did not apply for a religious exemption.

James was assigned to the Army Ordinance Corps. His service took him across the United States, where he was stationed at Camp Pike in Arkansas, Camp Raritan in New Jersey and Aberdeen Proving Grounds in Maryland. At these camps James fulfilled several roles, including guard duty and ordinance testing. Throughout his service James visited many cities including New York and Chicago. In his letters home he described the grandeur of American cities to his family.

James, along with many of his fellow soldiers, contracted Spanish flu during the war. This left him with permanent respiratory issues.

He and his division had been in line to fight in Europe, however the armistice was declared before they were scheduled to depart, thus he would not see combat. Upon returning home, James went back to farming. He again served his country as a civilian during the World War II as an electrician at a ship yard in San Francisco. James passed away from Parkinson’s disease in 1978.