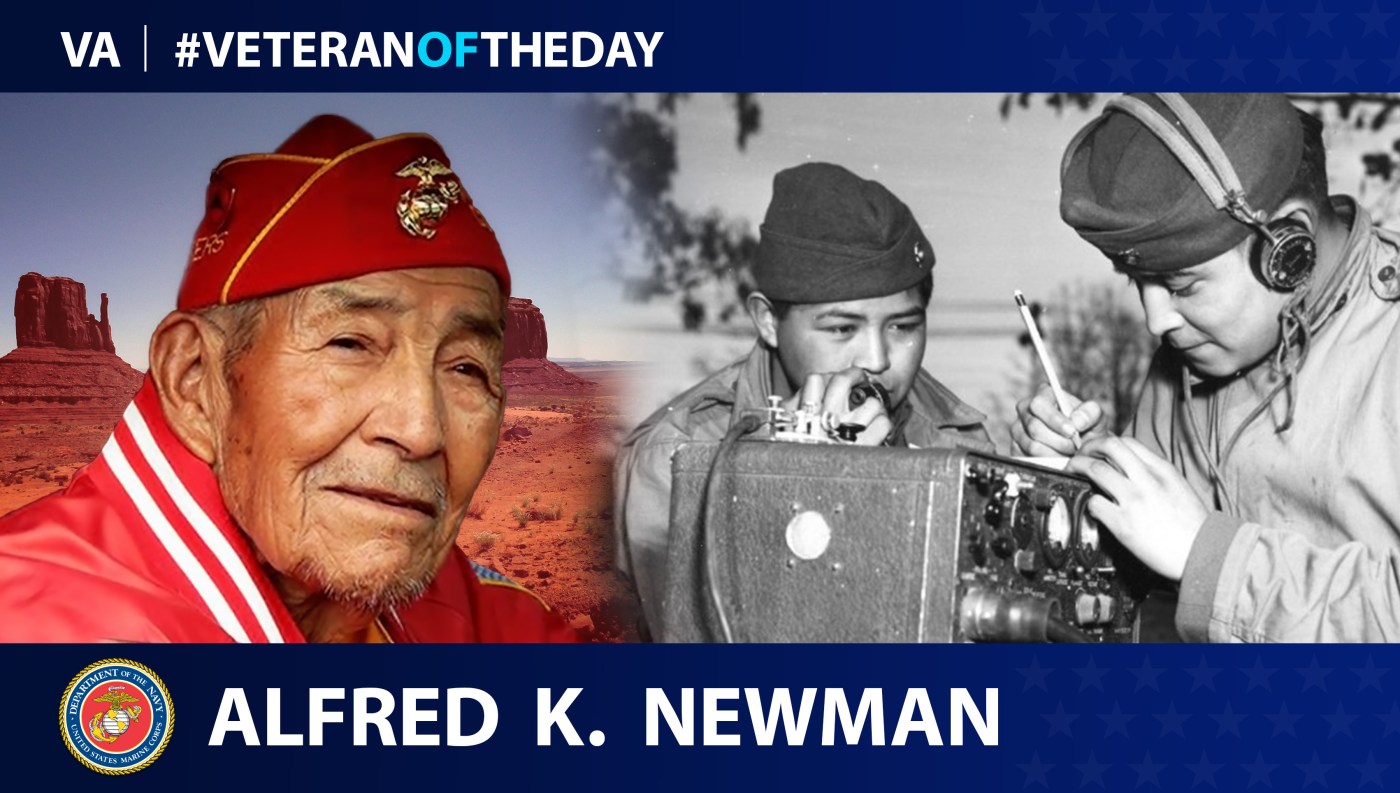 During World War II, the Marine Corps struggled to create a secret radio code which could be easily deciphered by friendly soldiers on the ground, but impossible to decipher for enemy Japanese forces. In response to repeated failures, a program was established using the languages of Native American tribes, one of which was the Navajo language.

After completing his training, Alfred was assigned as a code talker for 1st Battalion, 21st Marine Regiment, 3rd Marine Division. Alfred and the 1st Battalion participated in the Pacific Island-hopping campaign, where they took part in several major offenses including the Battle of Guam and the Battle of Iwo Jima.

After the surrender of Japan in 1945, Alfred was discharged and returned to his home state of New Mexico. There, he lived with his wife and children and began working as an explosive inspector at a local mine.