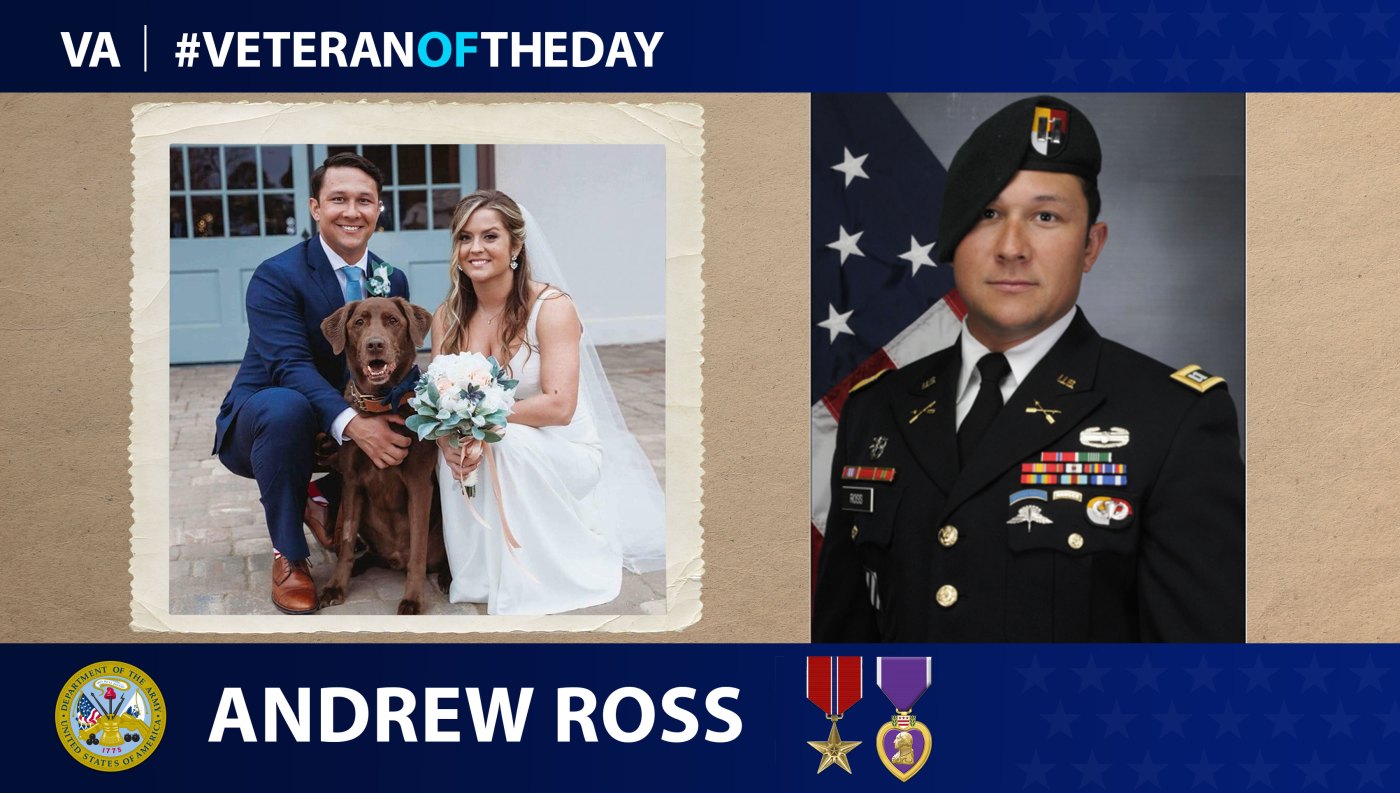 After graduating, Andrew served his five years with the Army and went on to reenlist for a second tour. Andrew served as a Green Beret for 1st Battalion, 3rd Special Forces Group at Fort Bragg, North Carolina.

During his second tour, Andrew was deployed to Afghanistan with the U.S. Army Special Operations Force, Operational Detachment-Alpha team. There, he served in Operation Freedom’s Sentinel, where he and his fellow soldiers advised and assisted Afghan forces.

Throughout his service, Andrew earned many commendations, including two Bronze Star Medals, a Purple Heart, the Meritorious Service Medal, an Army Commendation Medal, the Afghanistan Campaign Medal and the National Defense Service Medal.

On November 27th, 2018, while working in a joint operation with Afghan forces in Ghazni Province, Andrew and two other U.S. Special Forces soldiers were killed in an IED attack.