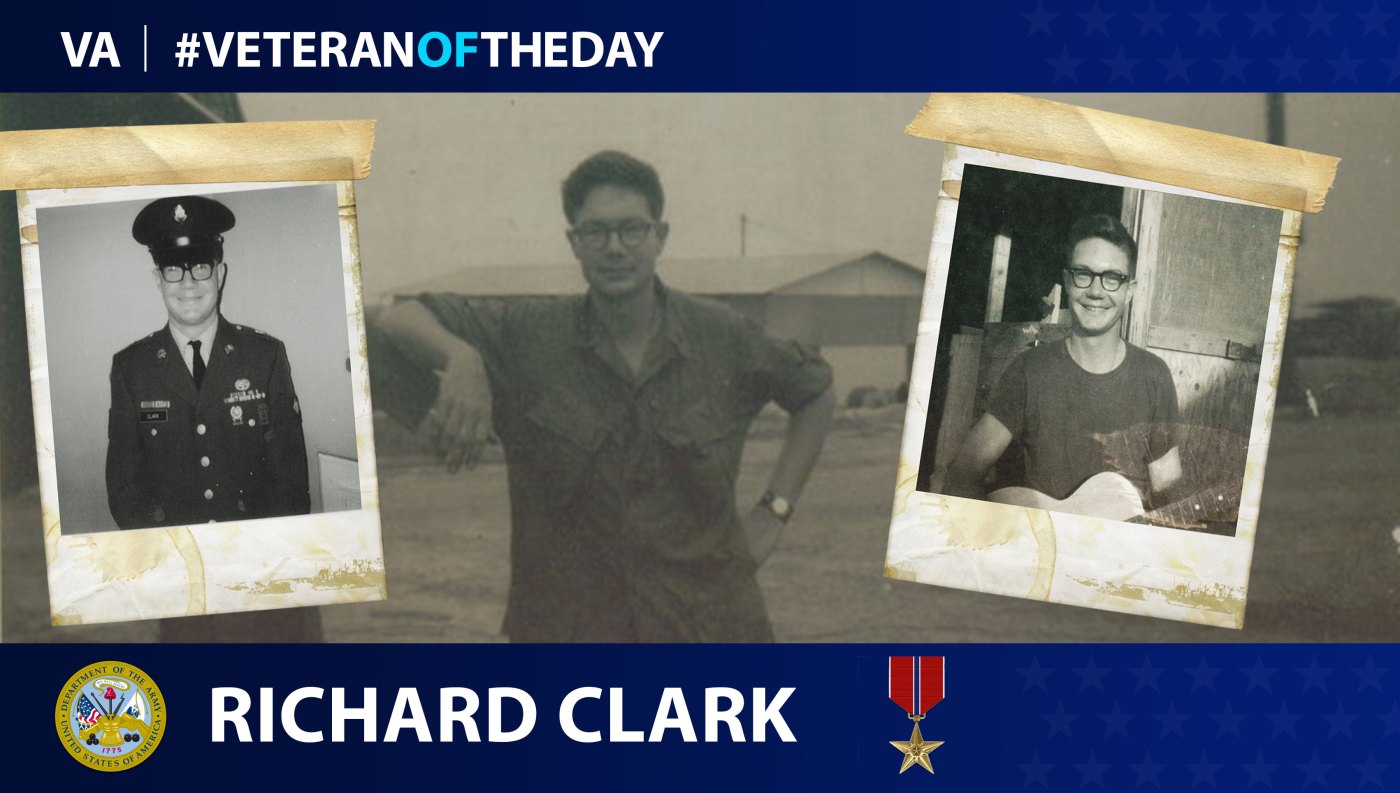 In 1968, while attending the pre-medical program at the University of Nebraska Kearney, Richard was drafted into the United States Army. Richard then received basic training and additional training as a medic.

After completing his training, Richard was deployed to Vietnam and was sent to Quang Tri province, 10 miles south of the Vietnamese Demilitarized Zone. There, Richard served as a medic for the 5th Mechanized Headquarters, First Brigade.

Richard’s first duty was maintaining the medical records for the headquarters, and later, he was responsible for treating sick and moderately injured soldiers and Vietnamese civilians. In addition to treating wounded soldiers at the 5th Mechanized Headquarters in Quang Tri, Richard also acted as an interim field medic while others were on leave.

For the final six months of his service, Richard was sent back to the United States, where he served as a medic at Fort Carson, Colorado for the 5th Mechanized Division. There, he was responsible for monitoring the firing range.