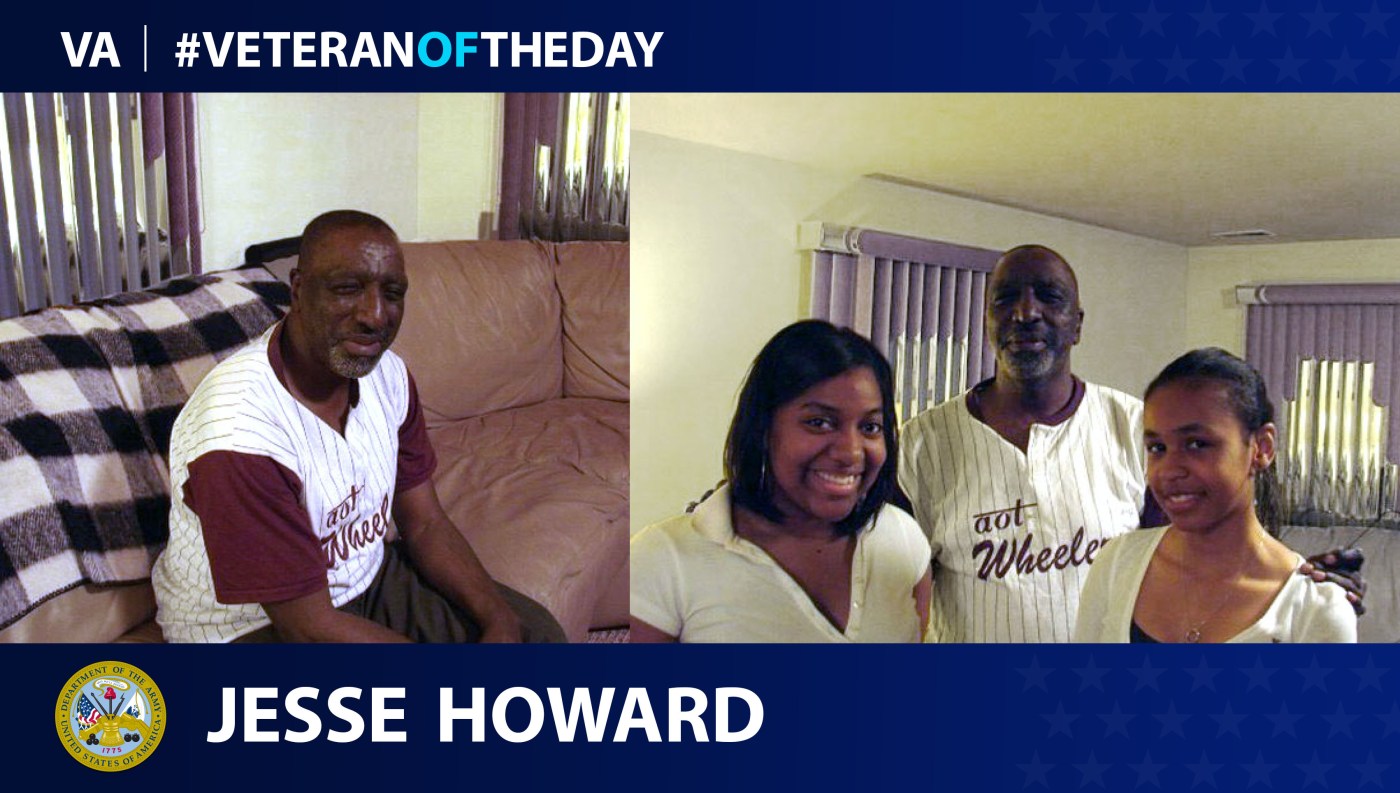 After graduating high school, Jesse enlisted in the Army. Jesse went to Fort Knox, Kentucky for boot camp and really enjoyed it. He remembers one of his instructors fondly because although he was scared of him, this sergeant was also able to instill him with confidence and the idea that he could beat the world. Jesse felt this was a necessary attitude to have in the military. After Jesse completed training, he was sent to Hanau, Germany. He flew in a plane over there, and since he was deathly afraid of heights, he tried to convince the pilot to land and let him off.

When Jesse was in Germany, he was responsible for fixing TD-24 bulldozers and anything else that needed fixing. At one point, he was working on a tractor when it was very cold. The tractor had a winch on it and Jesse got his hands frozen to the winch, and in order to free his hands, Jesse had to have someone get cold water and run it over his hands. Jesse wrote letters to his mom whenever he could, and she often sent him cookies, which were often just crumbs by the time they arrived in Germany. Jesse returned home in 1968 and was discharged. He went to work for a company he had worked for before joining the service and later worked with the United Parcel Service. Jesse is a member of the American Legion and believes his time in the Army helped him prepare for life.

Thank you for your service, Jesse!