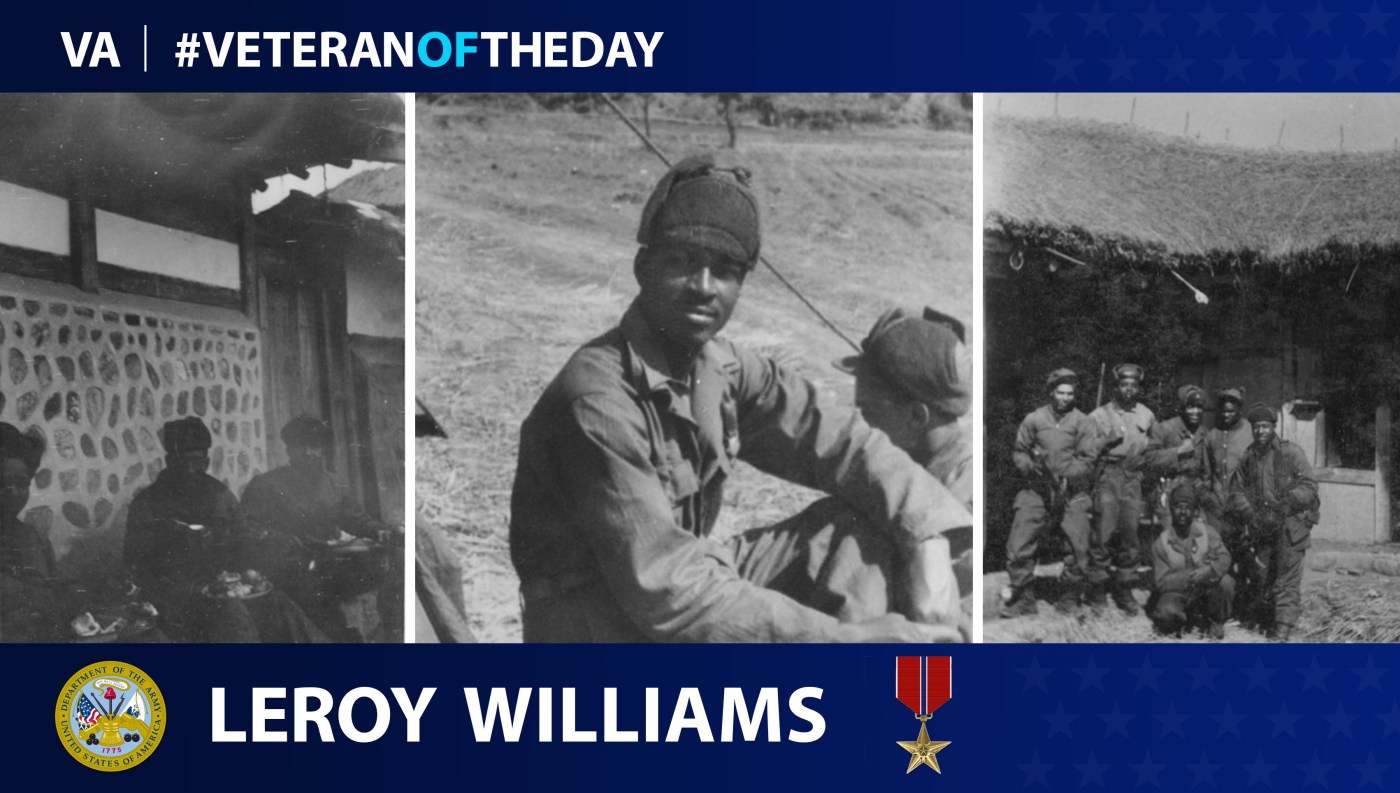 Lacking the resources to attend college, Leroy chose to enlist with the United States Army on Aug. 8, 1947 and was sworn in at Fort Jackson, South Carolina. From Fort Jackson, Leroy was sent to Fort Dix, New Jersey, where he received basic and advanced training. There, Leroy became one of only ten soldiers in his training company to receive a meritorious promotion and assignment to Japan.

Leroy arrived in Japan on Feb. 8, 1948 and was assigned to the all-Black 24th Infantry Regiment. After serving and training in Japan for two and a half years, Leroy and the 24th Infantry Division received combat deployment orders for Pusan, Korea.

After completing his tour in Vietnam, Leroy was assigned to several different bases across the U.S. and Europe before being assigned as first sergeant of the 501st Finance Company, 1st Army Division stationed in Germany.

Leroy retired from the Army on July 31, 1977 after nearly 30 years of service. Throughout his long service, Leroy received many promotions and commendations, including the Bronze Star. Following his retirement, Leroy began working at the Augusta Housing Authority, spending 20 years there before retiring as director of management in 1998.

Leroy passed on September 18, 2011 in his hometown of Augusta, Georgia.