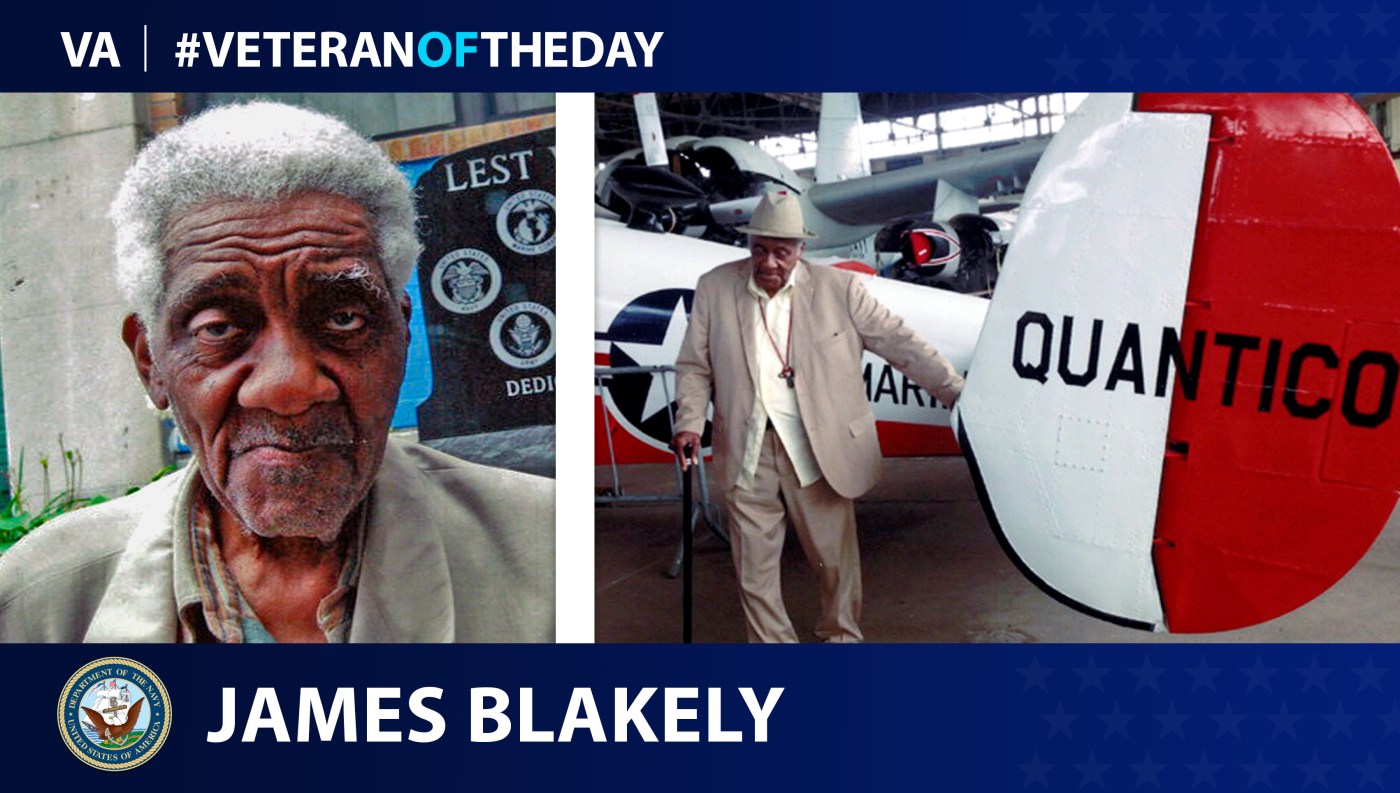 Born and raised in Arkansas, James enlisted in the United States Navy on Sept. 26, 1939. After completing his training, James was assigned to the USS Saint Louis.

After failing to track down the Japanese forces, James and the USS Saint Louis returned to Pearl Harbor. Upon arriving, they were tasked with transporting casualties to San Francisco and bringing troops with them on their way back. The horrors James witnessed during the attack on Pearl Harbor remained with him throughout his life.

Later during the war, James began serving on the USS President Jackson attack-transport ship. He participated in many of the major combat operations which took place in the Pacific theater, including the battles of Guadalcanal, Iwo Jima, the Marshal Islands and Guam. During these battles, the USS Jackson was responsible for transporting troops to the battle field and evacuating the dead and wounded. Even in old age, James vividly recalled the overwhelming number of dead he encountered during his service.

James spent his last days of service in Norfolk Virginia and was discharged on Oct. 8, 1945 at the rank of cook first class.