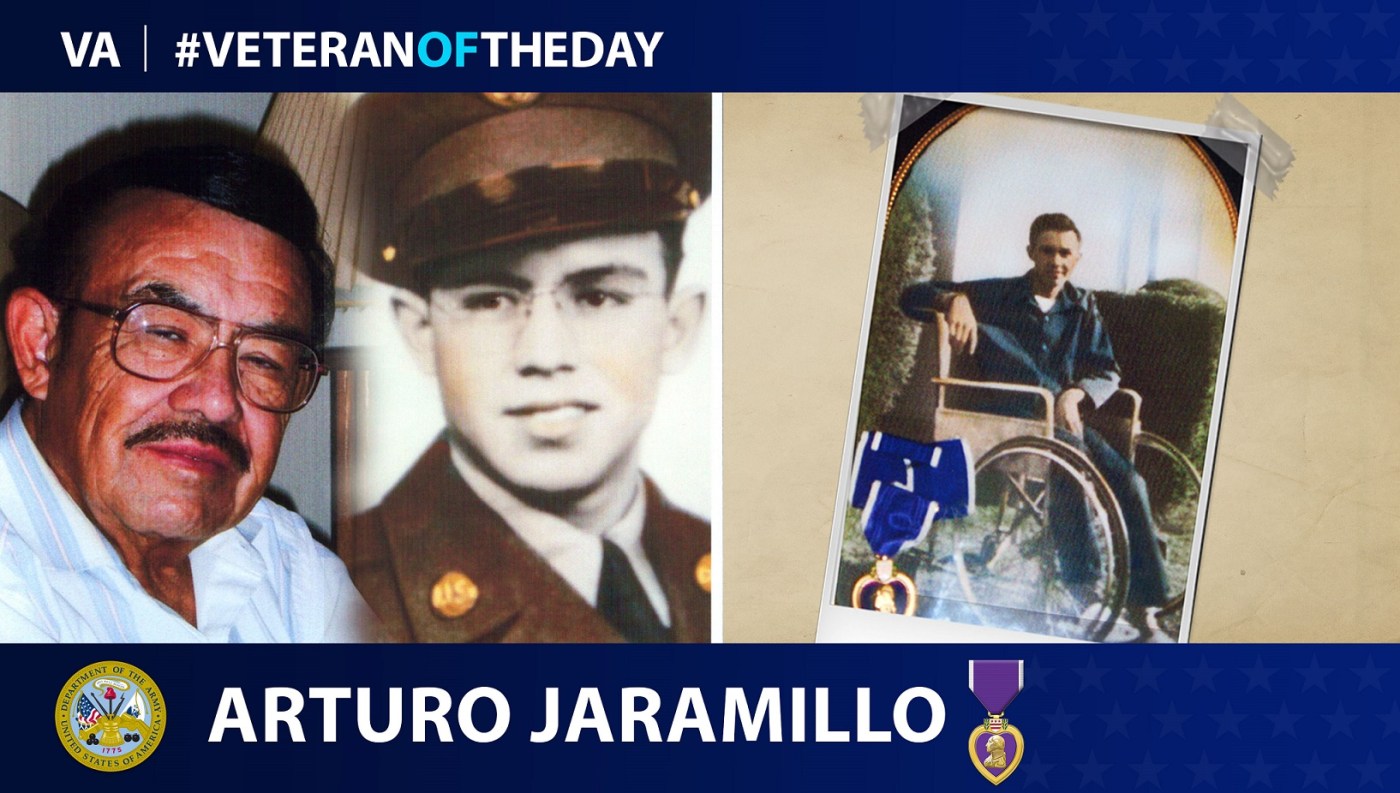 Following in the footsteps of his older brother, Arturo enlisted with the United States Army in 1949. He received basic training at Fort Riley, Kansas and was then stationed at Fort Lewis, Washington.

In 1951, while stationed in Fort Lewis, the United States prepared to join the United Nations mandated defense of South Korea. Soon after, Arturo received deployment orders and was sent to the city of Pusan (now Busan), South Korea. There, he served as a cook’s assistant, and later as a wire linesman for Headquarters Battery, 15th Field Artillery Battalion, 2nd Infantry Division.

While serving with Headquarters Battery, Arturo and his fellow soldiers were overrun by a massive enemy assault. Arturo, along with thirteen surviving members of his battery, attempted to escape. The men managed to hold the North Korean forces back for two days before they were overrun, leaving only Arturo and three other men alive. Hoping to avoid capture, Arturo and his fellow soldiers attempted to hide, but were ultimately found and taken prisoner by the North Koreans. Arturo then spent several hours in captivity before he was taken aside for execution and shot.

Unknown to his captures, Arturo was only wounded by the attempted execution. Left for dead, Arturo spent seventeen days alone and severely injured before he was found and rescued by U.S. Marines.

Following his rescue, Arturo spent time recovering before being discharged from Camp Cook, California at the rank of corporal. For actions during his service, Arturo was presented with the Purple Heart, the Korean Service Medal and the United Nations Medal. After returning home, Arturo pursued his education and went on to work as a hair stylist.

Thank you for your service, Arturo!

Do you want to light up the face of a special Veteran? Have you been wondering how to tell your Veteran they are special to you? VA’s #VeteranOfTheDay social media feature is an opportunity to highlight your Veteran and his/her service.
It’s easy to nominate a Veteran. All it takes is an email to newmedia@va.gov with as much information as you can put together, along with some good photos. Visit our blog post about nominating to learn how to create the best submission.

This #VeteranOfTheDay profile was created with interviews submitted to the Veterans History Project. The project collects, preserves, and makes accessible the personal accounts of American war Veterans so that future generations may hear directly from Veterans and better understand the realities of war. Find out more at www.loc.gov/vets/.

Kat Blanchard and Ashley Levi contributed to this story.