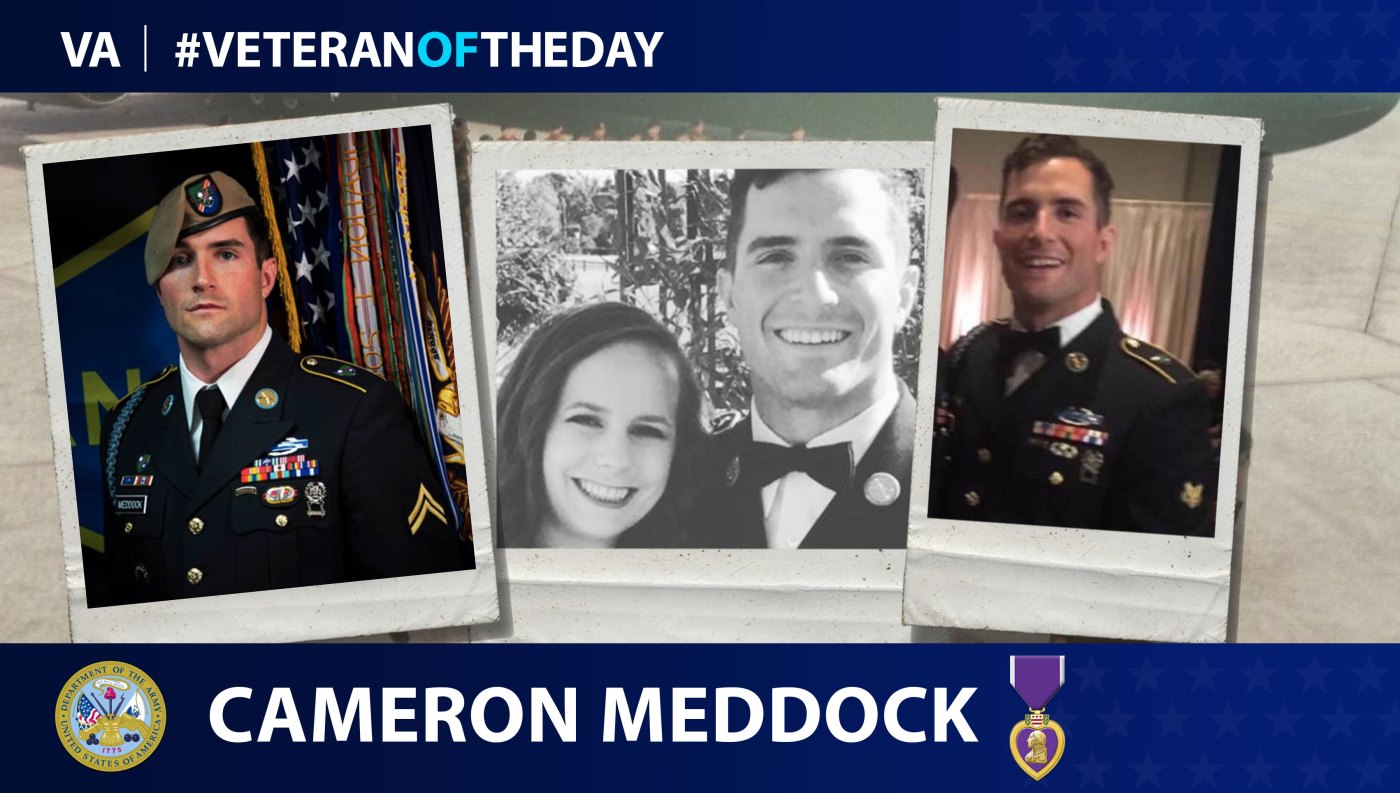 Cameron is a native of Spearman, Texas and enlisted in the Army in November 2014. Following basic training, Cameron completed One Station Unit Training as an Infantryman, the Basic Airborne Course, and the Ranger Assessment and Selection Program 1 at Fort Benning, Georgia. Cameron was subsequently assigned to Company A, 2nd Battalion, 75th Ranger Regiment based out of Joint Base Lewis-McChord, Washington. He served in a number of roles, including machine gunner, automatic rifleman and gun team leader before becoming a fire team leader.

Cameron was wounded on Jan. 12 by small arms fire while conducting a combat operation in the Badghis Province, Afghanistan. He was serving his second deployment in support of Operation Resolute Support. He passed away Jan. 17 in Landstuhl, Germany from the wounds he sustained.

Cameron’s awards include a Purple Heart, a Joint-Service Commendation for Combat, the Army Achievement Medal with two Oak Leaf Clusters, the Afghanistan Campaign Medal with Campaign Star, the Global War on Terrorism Service Medal, the Overseas Service Ribbon and the NATO Medal.

Cameron is survived by his wife, Stevie, whom he married in 2017. She is expecting their first child.