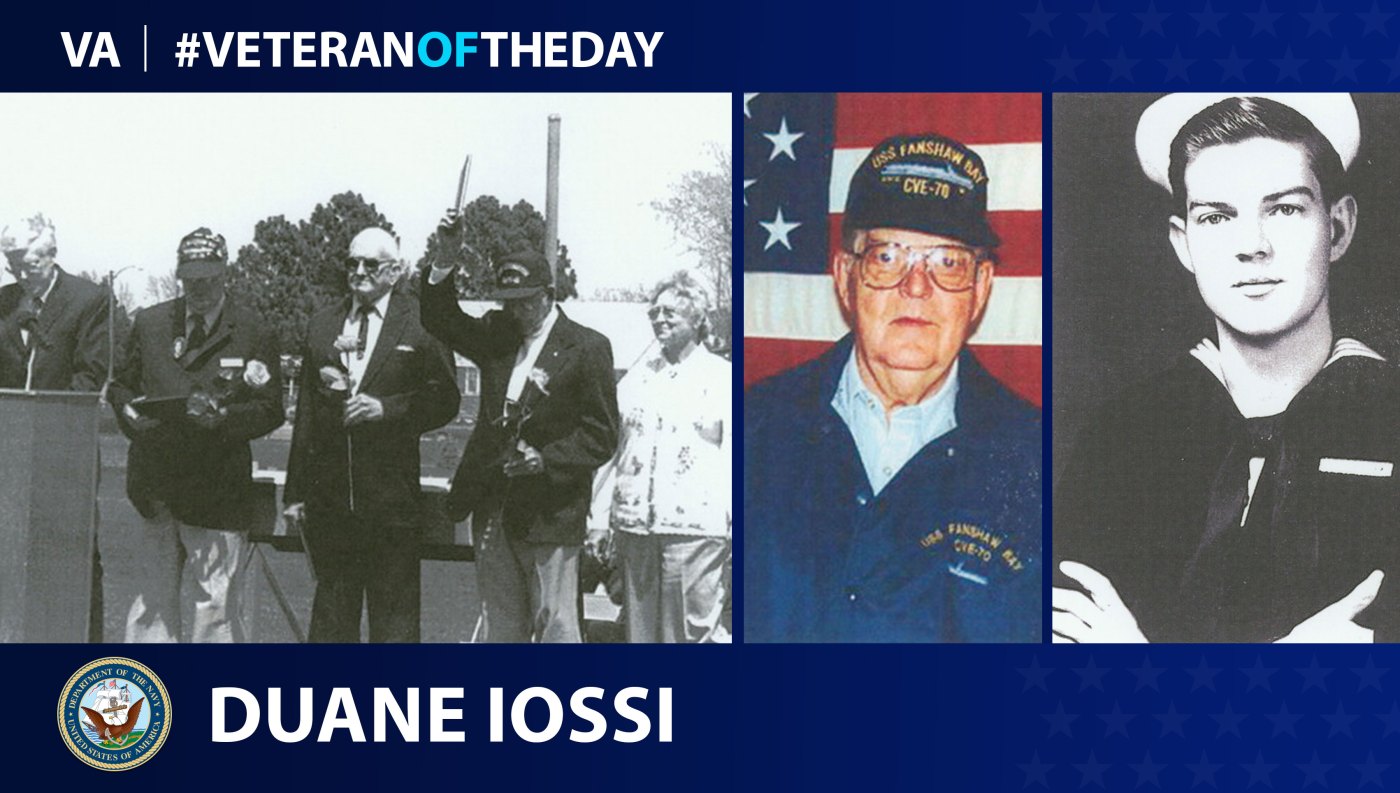 Born and raised in Nebraska, Duane was drafted into the United States Navy in 1943. He attended boot camp at Lake Pend Oreille, Idaho and additional training in Tacoma, Washington. After completing boot camp, Duane was assigned to the aircraft carrier, USS Fanshaw Bay and deployed to the Pacific.

While not in combat, Duane fulfilled several roles on board, including loading cargo, rigging lines and maintaining life rafts. For the ships maiden mission, Duane and his crew transported a load of P-38 fighters to Australia.

For four days, Duane and his fellow crewmen came under attack from 18 inch artillery guns, Japanese bombers and suicide attacks. During their heaviest engagement, Duane served as a gunner, defending the ship from a 90 strong squadron of Japanese aircraft. In the course of the engagement, Duane’s ship was struck once by a Japanese bomb, resulting in 17 casualties. After two and a half hours of combat, the crew of the USS Fanshaw Bay were successful in forcing the Japanese to retreat.

Duane was discharged in December 1945 in St. Louis, Missouri. From St. Louis, Duane returned home to Nebraska, where he got a job and helped to take care of his mother before starting a family.