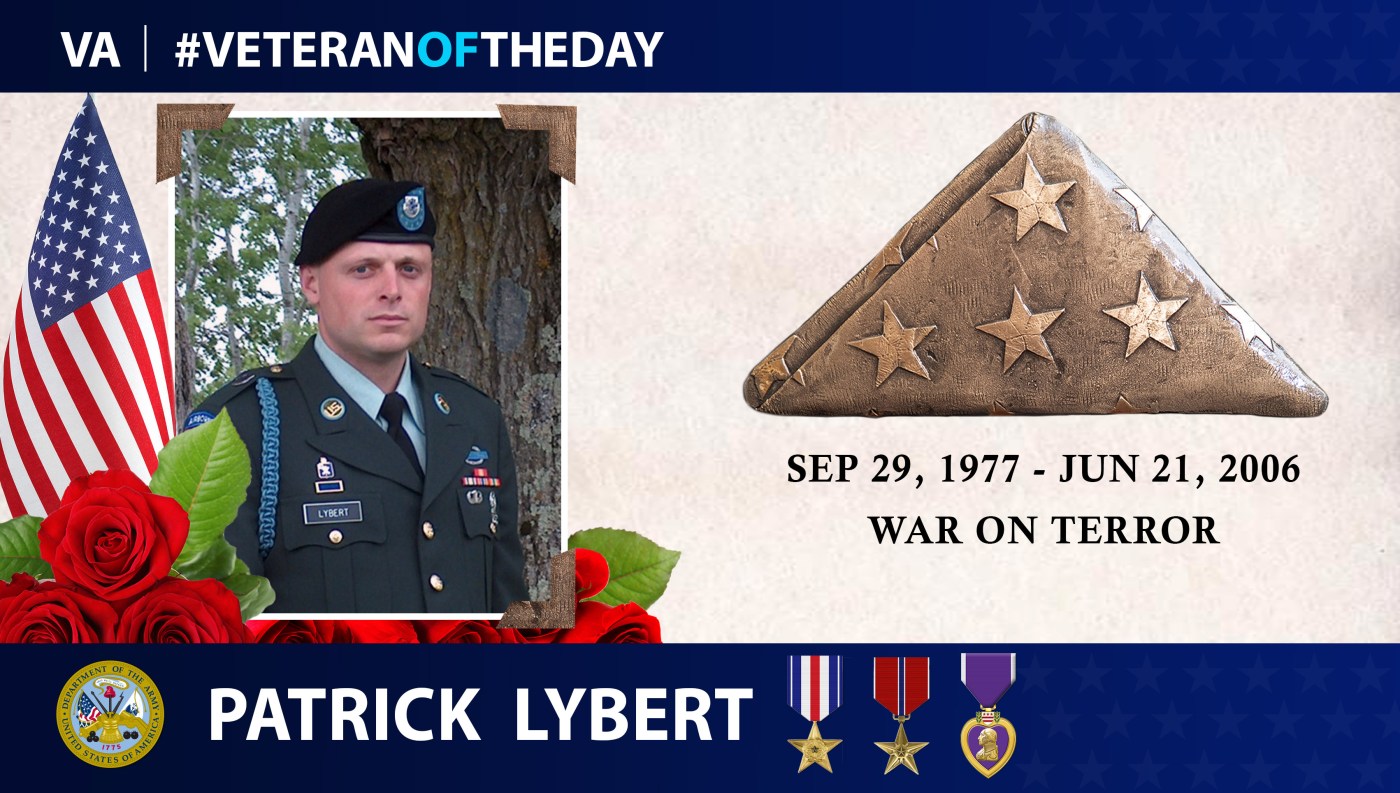 In June 2006, Patrick and his company were engaged in operations in and around Gowardesh Valley, located in the mountainous province of Kunar, Afghanistan. On June 21, 2006, Patrick and members of his team were tasked with climbing and establishing a watch position on top of a mountain ridge.

As Patrick and his fellow soldiers climbed their way to the observation position, the men were engaged by insurgent forces with heavy combined arms fire. Despite the shock of the attack, Patrick was able to recompose himself and began engaging enemy targets. As Patrick engaged the enemy, his fellow team members were able to recover from the shock of the attack, began treating the wounded and called in fire support.

While exposing himself to engage the enemy, Patrick was mortally wounded.

Patrick is interred at Woodlawn Cemetery in his home state of Wisconsin. In addition to earning the Bronze Star, Patrick was posthumously awarded the Silver Star and the Purple Heart. He is remembered for his bravery and dedication to his friends and family.