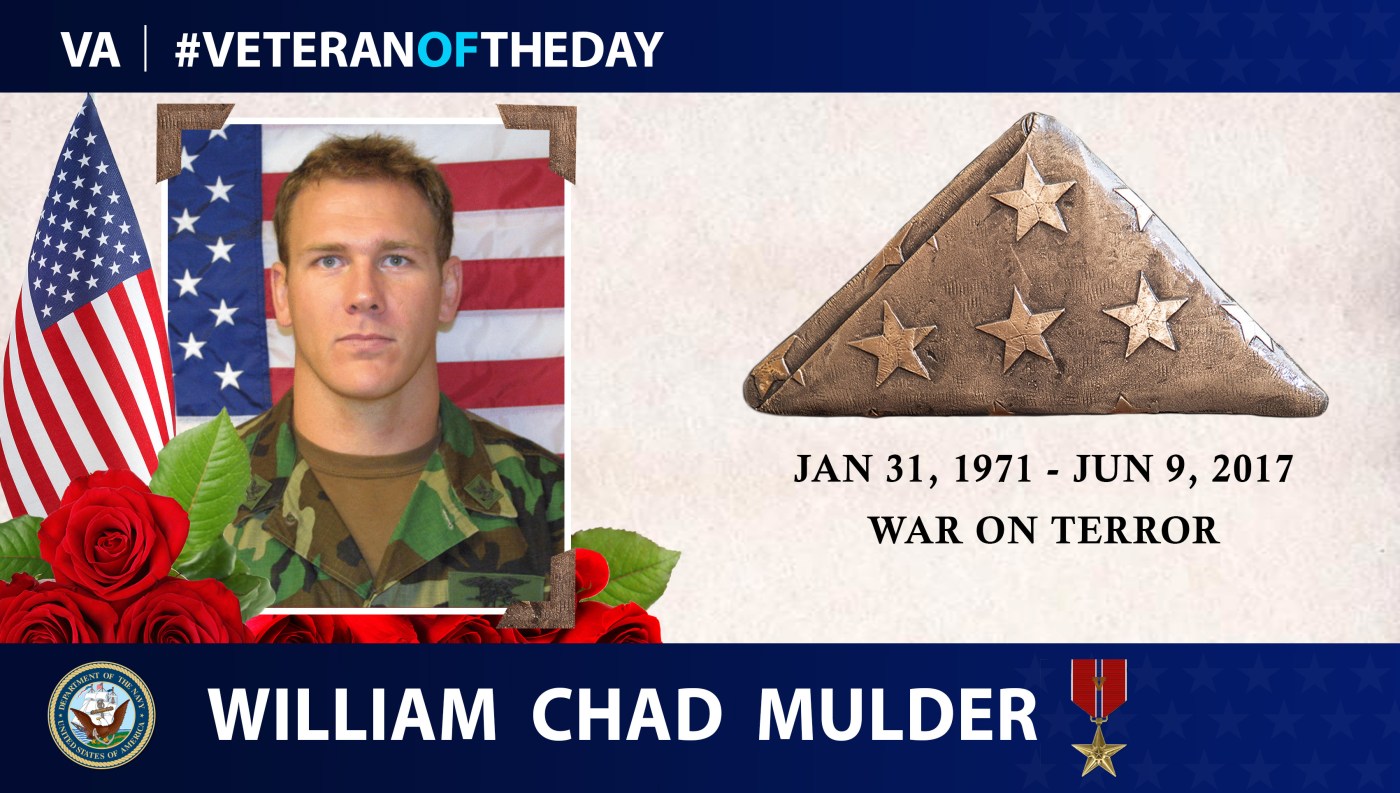 Bill was laid to rest at Arlington National Cemetery. He is remembered as a loving family man and an exceptional combat Veteran.