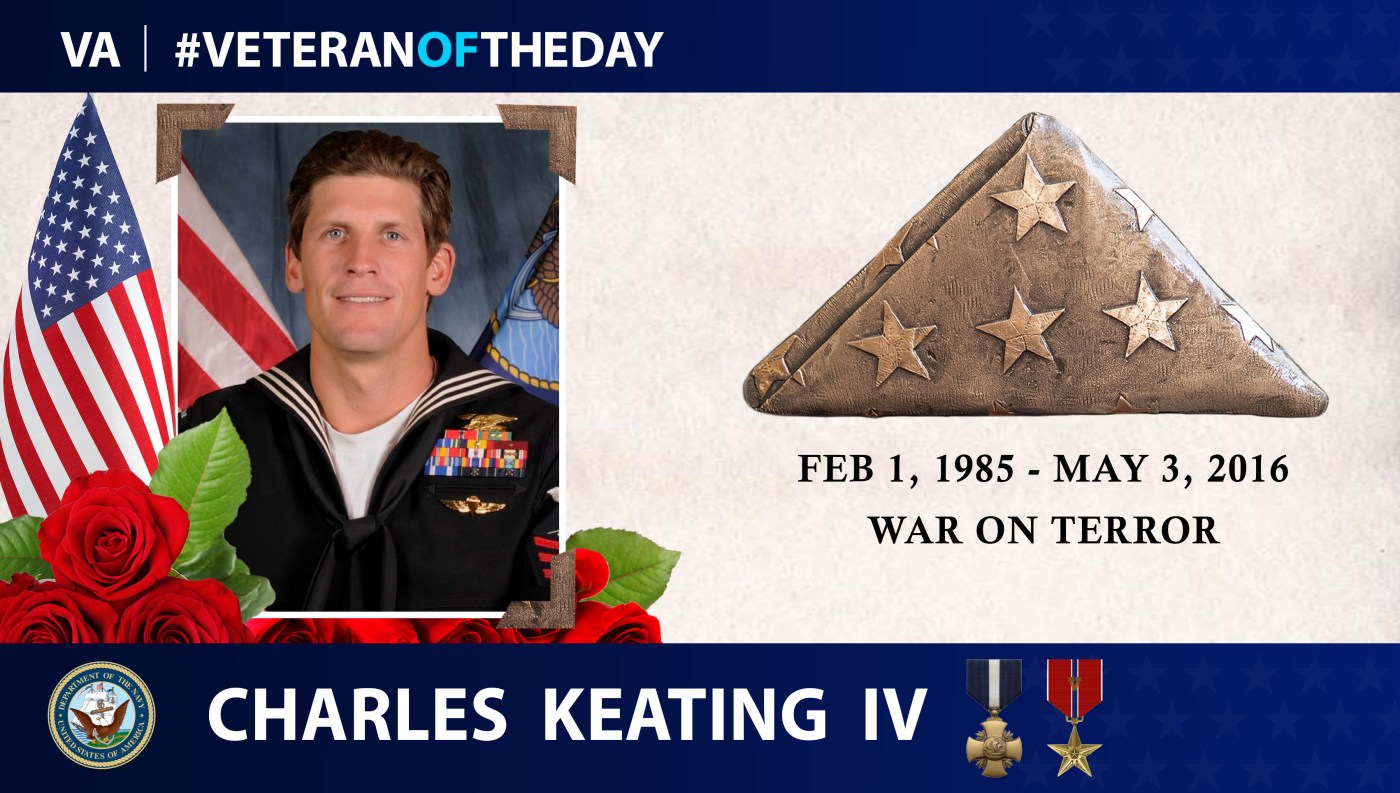 In 2007 after attending two years of college, Charles enlisted in the United States Navy and began the Basic Underwater Demolition/Sea Air Land program to become a Navy SEAL. Charles successfully completed the training in 2008 and served multiple deployments to Iraq and Afghanistan.

In May 2016 while serving in Iraq as an advisor to Kurdish forces, a separate team of U.S. military advisors stationed north of Mosul, Iraq came under attack by a force of over 100 Islamic State insurgents. In response, Charles and other allied troops formed a rescue team and led an assault to rescue the men. Throughout the battle, Charles repeatedly exposed himself to enemy fire in order to direct troops and engage the enemy. During the course of the operation, Charles was mortally wounded.

Charles is interred at Fort Rosecrans National Cemetery in San Diego, California. Throughout his career as a Navy SEAL, Charles became highly decorated, earning numerous awards and commendations, including the Bronze Star with Valor. For his bravery and sacrifice during the rescue operation, Charles was posthumously awarded the Purple Heart and the Silver Star. In addition, Charles was promoted to the rank of chief petty officer. In 2017, his Silver Star was upgraded to the Navy Cross. Charles is remembered by his team as a dedicated and exceptional warrior.