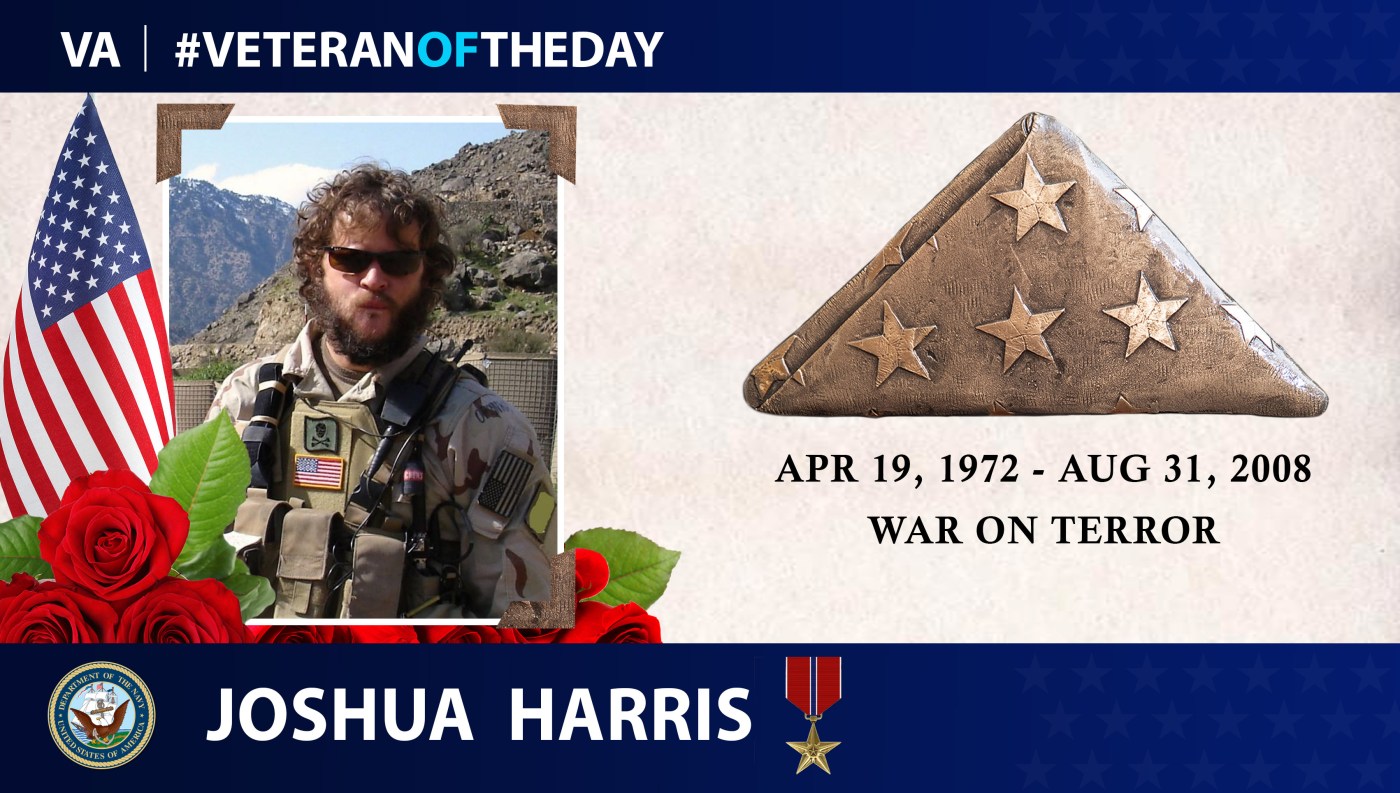 On Aug. 31, 2008, Joshua drowned while conducting a river crossing in Afghanistan.

Joshua is laid to rest at Arlington National Cemetery. Throughout his time as a SEAL, Joshua reached the rank of petty officer first class SEAL and became highly decorated, earning the Bronze Star, the Joint Service Commendation Medal with Valor, the Navy and Marine Corps Commendation Medal with Valor and numerous other awards and commendations. He is remembered as a renaissance man, a dedicate warrior and a patriot.